McGill ranks among the best Medical/Doctoral Universities of the Year 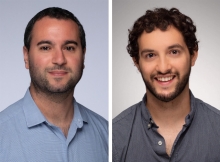 Managing Airfares Under Competition: Insights from a Field Experiment

Congratulations to Patrick Augustin, Associate Professor in Finance, whose paper with co-authors Roy Chen-Zhang and Donghwa Shin (both with the University of North Carolina at Chapel Hill) titled “Reaching for Yield in Decentralized Financial Markets” has been awarded the 2022 Global AI Finance Research Conference Best Paper Award.

Congratulations to Elizabeth Han, Assistant Professor in Information Systems, whose research paper with co-authors Dezhi Yin (University of South Florida) and Han Zhang (Georgia Institute of Technology) titled “Chatbot Empathy in Customer Service: When It Works and When It Backfires” has been selected 2022 Best Paper Runner-Up by the Association for Information Systems (AIS) - Special Interest Group on Human Computer Interaction 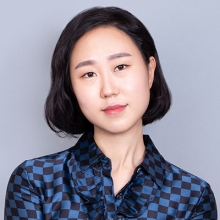 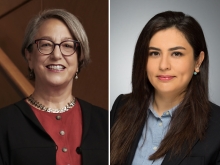 In the Midst of Hiring: Pathways of Anticipated and Accidental Job Evolution During Hiring

In the Midst of Hiring: Pathways of Anticipated and Accidental Job Evolution During Hiring
Why the job you apply for may not be the job you get

Congratulations to Warut Khern-am-nuai, Associate Professor in Information Systems, who has won the ISS Sandra A. Slaughter Early Career Award. 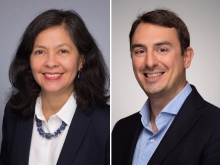 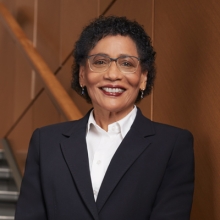 Congratulations to Dean and James McGill Professor, Yolande E. Chan, who has been appointed to the Government of Canada’s Advisory Panel on the Federal Research Support System.

Congratulations to Anna Kim, Associate Professor in Strategy & Organization, and Sustainability, who was awarded a 2022 SSHRC Insight Grant

“Resilience and Impact of Social Enterprises” 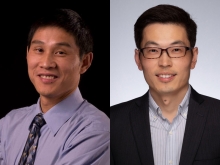 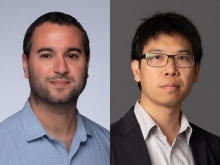 Congratulations to Maxime Cohen, Professor in Retail and Operations Management and Warut Khern-am-nuai, Associate Professor in Information Systems who were awarded a 2022 SSHRC Insight Grant.

The impacts of industry environment on software insourcing, outsourcing, and buying

The impacts of industry environment on software insourcing, outsourcing, and buying