More from Music in the News 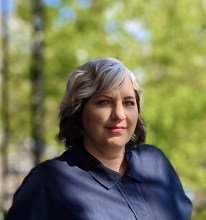 Congratulations to Donny Kennedy, winner of Schulich's 2020-2021 Teaching Award in the part-time category. 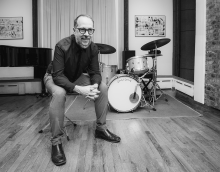 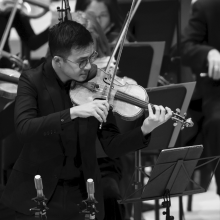 Schulich community recognized among the 2021 Juno Award Nominees and Winners

The 2021 Juno Award winners have been announced, and Schulich faculty, students, and alumni can be found on the list of nominees and winners.  From Vocal Jazz Album of the year to various Classical Albums of the Year, the Schulich community has appeared in a number of different award categories.

Jennifer Stephenson featured as an Unsung Hero of McGill

One of the Signature projects of the McGill Bicentennial office is to celebrate and recognize the contributions of staff (academic and faculty) of the University, past and present.

Chair of the Toronto Mendelssohn Choir (TMC) Board of Directors, Denny Young,  announced that Jean-Sébastien Vallée has been appointed as the TMC’s eighth Artistic Director

The Toronto Mendelssohn Choir is one of Canada’s oldest, largest, and best-known choral ensembles. Founded in 1894 by Augustus Vogt, the Choir presented its first concert in Massey Hall, as part of the hall’s inaugural season, on January 15, 1895.

MusicFest Canada began in 1972 with a handful of Canadian musicians who created the country’s first jazz band festival. 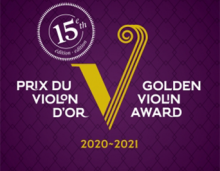 We are pleased to announce that the three finalists chosen to compete for the 2020-2021 Golden Violin Award are violinists Russell Iceberg, Alicia Choi, and Astrid Nakamura. 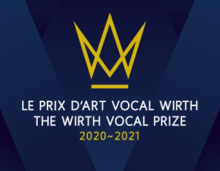 We are pleased to announce that the three finalists chosen to compete for the 2020-2021 Wirth Vocal Prize (in performance order) are soprano Jacqueline Woodley, tenor Wesley Harrison, and soprano Emily Richter.

Joel Chadabe, CIRMMT's lifetime member and member of the Centre's International Advisory Board, passed away on Sunday, May 02. He was 82.

Writer Sarah Lebeau explores how technology is transforming musical practice at the Schulich School of Music.

In January 2021 a new Performance Laboratory got up and running at the Schulich School of Music.

Simulating the Stage: How technology is transforming musical practice