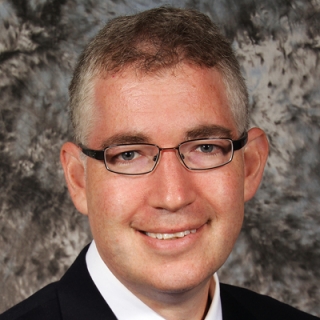 In recent years, a trend in retail pricing has been to give consumers greater autonomy in setting their own prices, be it through auctions or other forms of participative pricing. Such consumer pricing autonomy often requires the seller to set limits in the form of price floors and price ceilings. Price floors and ceilings in our auction settings are referred to as reserve prices (RP) and Buy It Now (BIN) prices, respectively. We examine the effect of RP and BIN presence and magnitude on the number of bidders and ending price. Using auctions, we uncover consumers’ willingness to pay (WTP) through bids. WTP is malleable through reference cues. Our focus is on two such cues: BINs and RPs. Results of two field studies, augmented with a laboratory study, show that both BINs and RPs result in lower bidder entry, but have an overall positive effect on ending price. Furthermore, results show that RP is more effective than a comparable BIN magnitude and that these two pricing cues are substitutes. The study design allows the authors to rule out alternative explanations. Open RP and BIN's effect on ending price is due to a reference point effect rather than a price truncation effect. Thus, retailers can increase WTP through changing these reference cues and exploit a richer choice set over which to shape a malleable WTP. The quantification of the interaction between RP and BIN gives managers the ability to jointly take advantage of both RP and BIN.