From the corporate office to live television 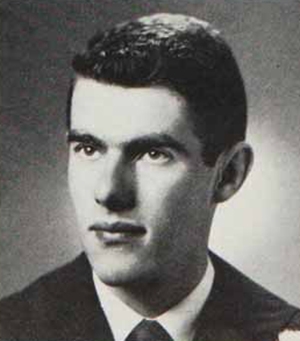 On the cusp of transitioning to a new role as a history teacher, he was interviewed by a CFCF television reporter for a segment about Irvin’s father, a former head coach of the Montreal Canadiens. The reporter spotted Irvin’s untapped potential and offered him a job. So began Irvin’s 30-year career in sports broadcasting, which took him across the country to interview icons like Wayne Gretzky and Jackie Robinson.