The Jaclyn Fisher Management Career Fair is one of the biggest events organized yearly by the Soutar Career Centre.  Students can connect with prospective employers and learn about available internships, full-time opportunities and develop contacts to enhance job searches.

*NEW* We are going virtual in 2020! Please join us for this inaugural event to connect with top McGill talent.

Why the Jaclyn Fisher Career Fair? Jaclyn Fisher Management Career Fair is supported through a generous donation from The Jaclyn Fisher Foundation and named in her honor. This is a truly fitting tribute to a woman who strongly believed that students be given the opportunity to expand and grow their business and community networks in an effort to reach their goals, fulfill their dreams and achieve success.

Jaclyn (“Jackie”) graduated from McGill with a Bachelor of Arts in 2015 shortly before passing away after a lengthy battle with Inflammatory Bowel Disease (IBD) and primary peritoneal carcinoma, a rare cancer, especially in young adults. Jackie was only 25 years of age.

Jackie filled those years with an incredible curiosity and eagerness to learn and a determination to help others in myriad ways.

Visit www.jackie.org for more information about the Jaclyn Fisher Foundation and to read more about Jackie’s story.

While at McGill she was on the Dean’s List and realized a passion for Organizational Behaviour becoming a course counsellor in the Desautels Faculty of Management and later a Junior Steering Committee member, serving as a student leader within the program.

Before her University days, in 2005, when she was only 16, Jackie became the national teen spokesperson for the annual Heel N’ Wheel Walk (Gutsy Walk) raising awareness for Crohn’s and Colitis.  When she realized there was a lack of awareness of the disease among people her age, she started a youth committee in Montreal. In recognition of her dedication, she was nominated to represent Quebec on the newly established Crohn’s and Colitis Canada National Youth Advisory Council – the so-called “Gutsy Generation.”

Volunteering and leadership were second nature to Jackie; she graduated from Herzliah High School with five academic awards and a peer-nominated prize for representing the spirit of the school, and later, while at Marianapolis College, started an IBD Social Club.

Jackie had an interest in many things. Combine this with her personal resilience and commitment to community and it is easy to understand why all those who had the good fortune to know her considered her a natural born leader.  She will be missed by the McGill community, the greater Montreal community and all those whose lives she touched.

Contact us by melissa.wong4 [at] mcgill.ca (subject: Career%20Fair%20inquiry) (email) with your questions. 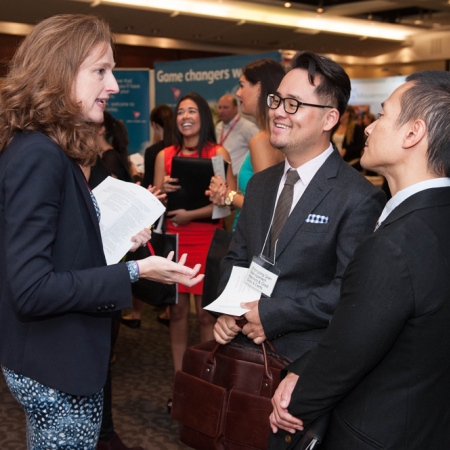 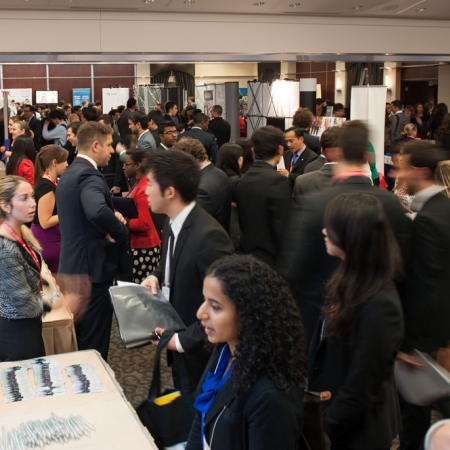 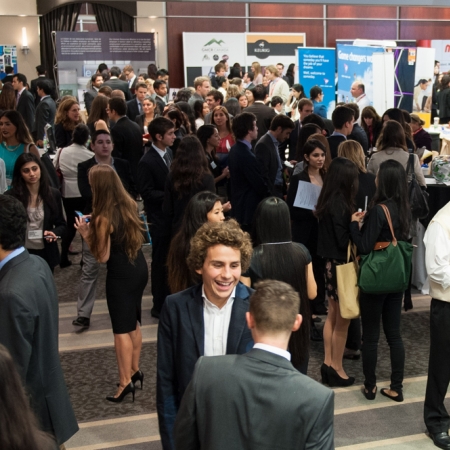 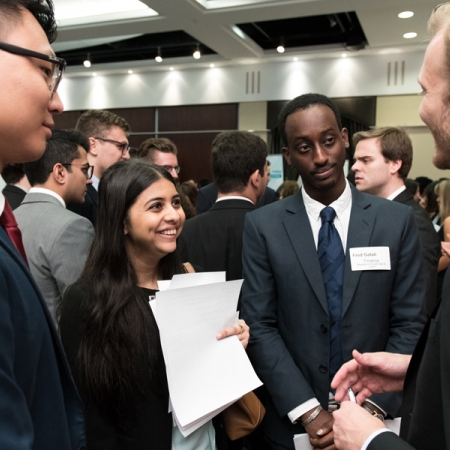 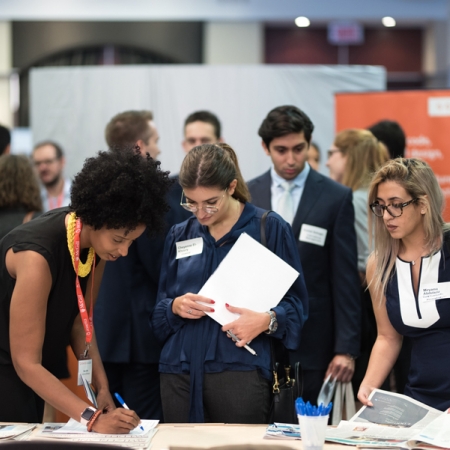 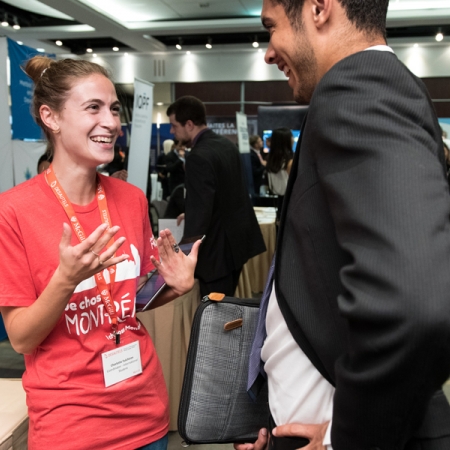 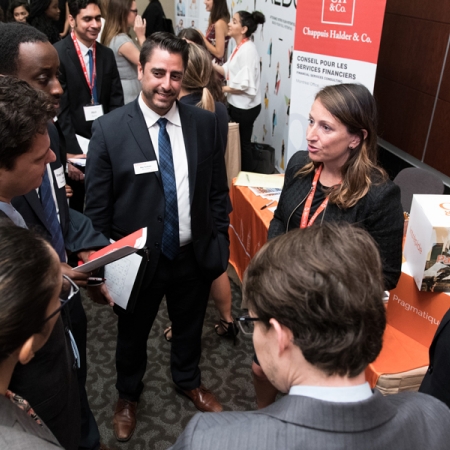 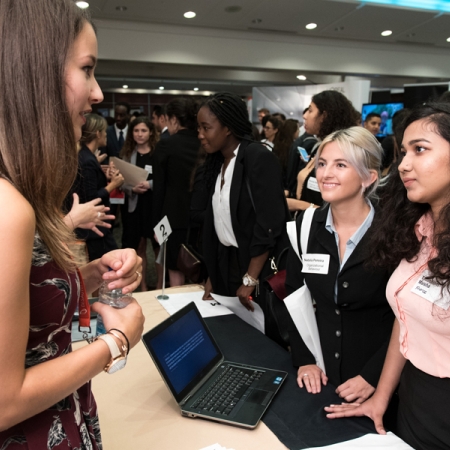 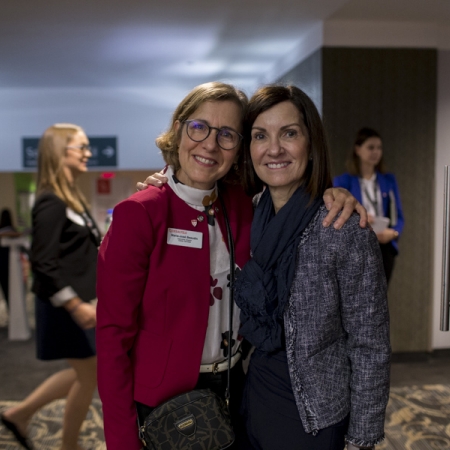 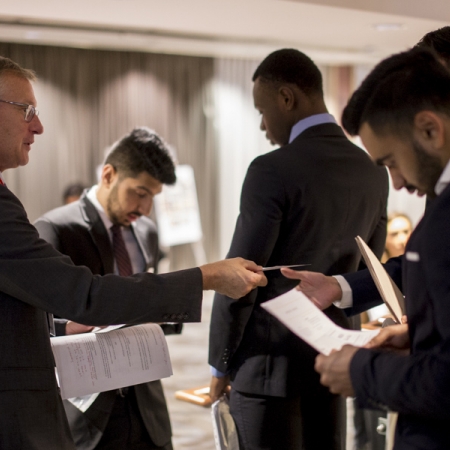 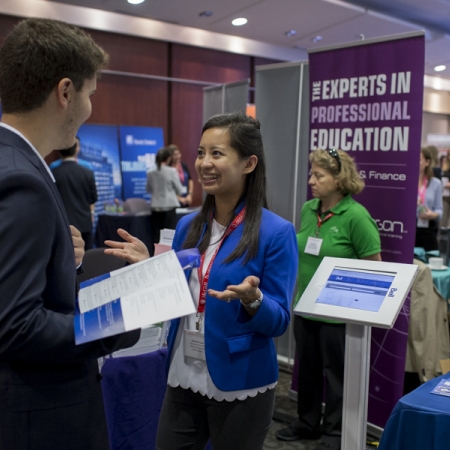 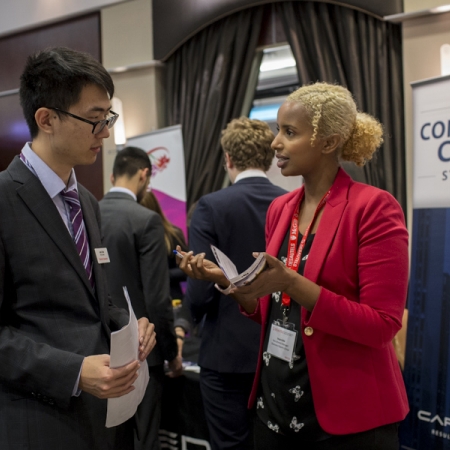 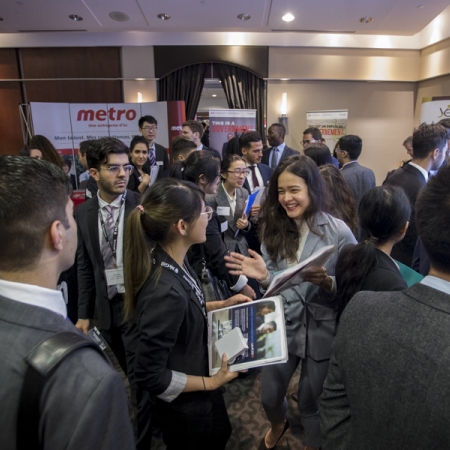 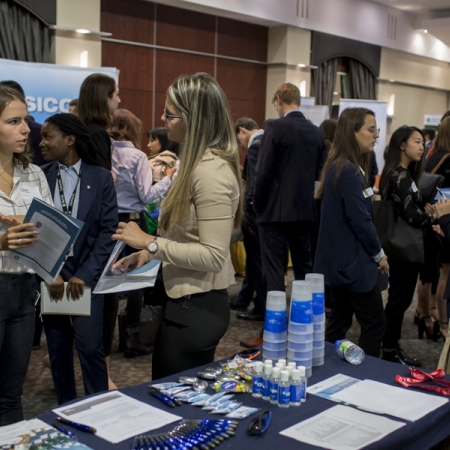 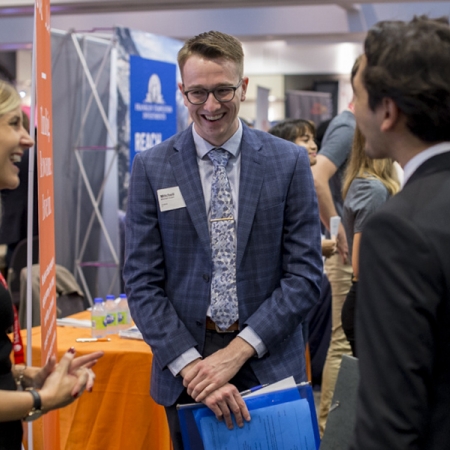 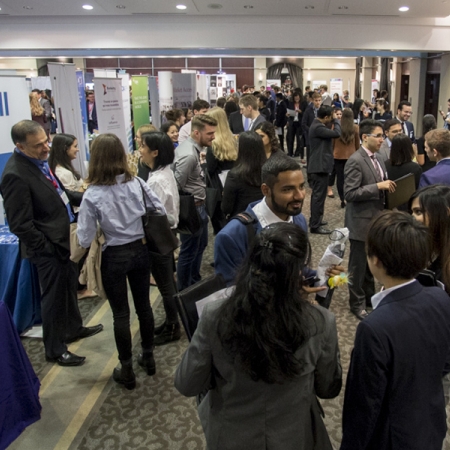 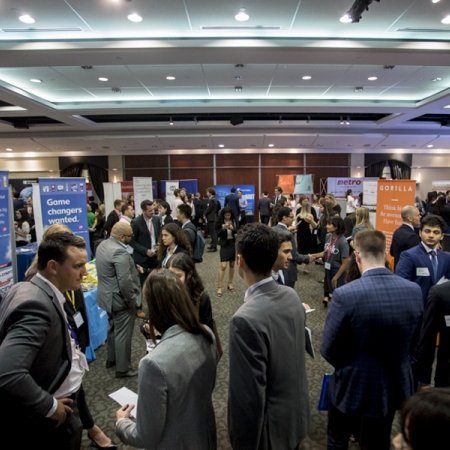 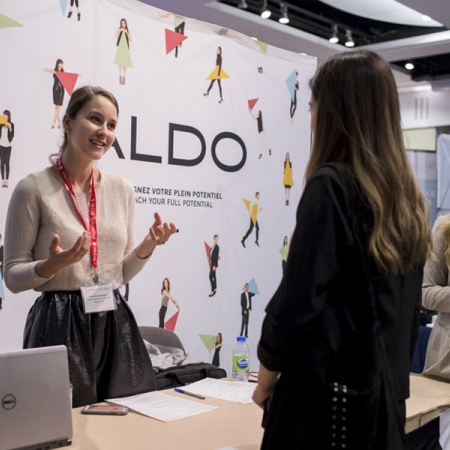 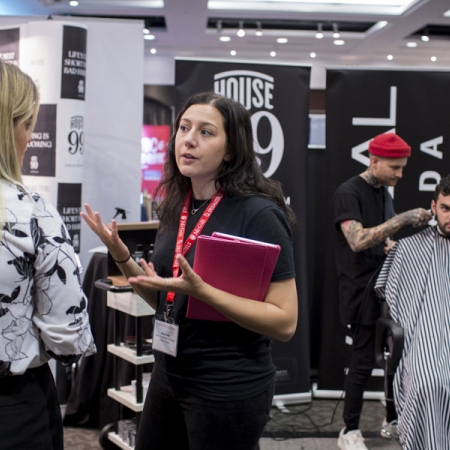 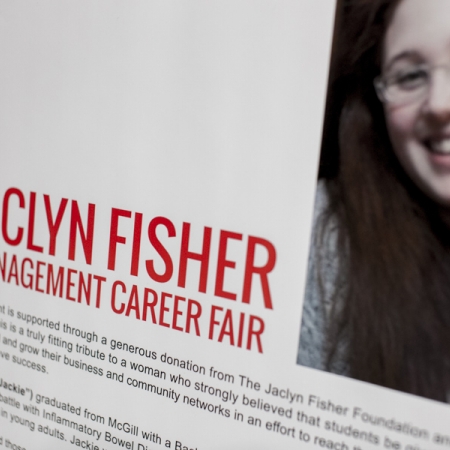