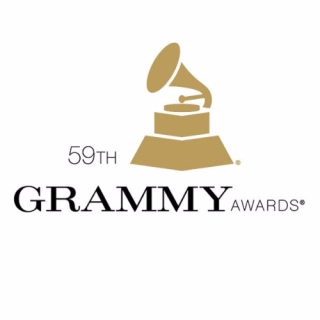 Presented annually, the Grammy Awards are awarded by the Recording Academy, the world's leading society of music professionals. As music's only peer-recognized distinction, the Grammy awards honour and celebrate artistic excellence across the entire music industry, and are considered one of the most prestigious achievements in the arts. We are proud to announce that this year's list of nominees includes several of Schulich's faculty members and graduates in many categories, notably for Best Choral Performance, Best Engineered Album (Classical), Best Historical Album, Best Musical Theatre Album and Best Large Jazz Ensemble Album. Discover more about each of the albums nominated in our list below!

This year's 61st annual Grammy Awards ceremony will take place on February 10, 2019 and will be broadcast live on the CBS Television Network.

SEVEN WORDS FROM THE CROSS

- Margot Rood (M.Mus '09), as a singer with the Skylark Ensemble

CHESNOKOV: TEACH ME THY STATUTES

A RHAPSODY IN BLUE - THE EXTRAORDINARY LIFE OF OSCAR LEVANT

See all the nominations for the 2018 Grammy Awards online here