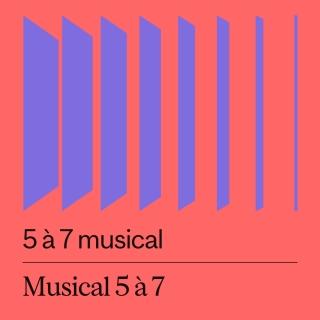 Crossview Sessions is a sonic experiment that realizes the filmmaker Yasujirō Ozu’s cinematic aesthetic “pillow shot” through live scoring and improvisation. “Pillow shot” is a form of “cutaway” where the view diverts from the narrative towards an unrelated scene before proceeding onwards. The result is a diegesis of classicism enriched by fresh and idiosyncratic spontaneity. A selection of Ozu’s films will be collaged for the live scoring component. Intertwined between the live scoring sections are a series of improvisatory interludes. These improvisations will function as the cutaways that juxtapose sections of Ozu’s films with each other to convey alternative ways of perceiving space and time.

Stanford Cheung engages across a variety of creative hubs as a classical pianist, sonic artist, improvisor, and multi-disciplinary poet. From concerto performances with orchestras, poetry recitals, to electronic free-form improvisation for art installations, Cheung has collaborated internationally with a variety of artists and scholars, including Morgan Fisher, Steven J Fowler, Shahzad Ismaily and Nobuo Kubota. Cheung’s commissioned projects have been exhibited or forthcoming at the People Festival (Pioneer Works), the 43rd Rhubarb Festival (Buddies in Bad Times), IKLECTIK UK, Experimental Sound Studios Chicago, Banff Centre for the Arts, Orpheus Institute Gent, Kitakyushu Centre for Contemporary Arts, Tokyo Poetry Journal, among others. He runs a multimodal soundscape project called The Yuha Archive. You can find him at stanfordcheung.com