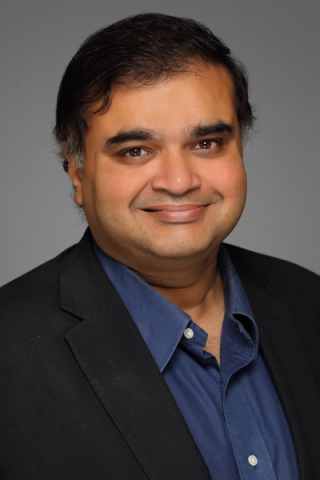 In distribution channels, the growing popularity of downstream retailers is a cause of both delight and despair for their upstream suppliers. While such retailers can generate more sales for the suppliers, they may also have higher leverage during any bargaining. This paper uses an analytical model to explore how a supplier's preference about the structure of her retail distribution channel is shaped by (1) the level of substitutability between the end products sold by the retailers, (2) the correlation between the popularity of the retailers and their bargaining power, and (3) the intensity of competition from other channels. In our base model, a monopolist supplier sells two substitutable products to two retailers who then sell to end customers. The two retailers are asymmetric in their ability to attract customers and their bargaining power during any contract negotiation with the supplier is proportional to that attraction potential. Analysis of the model and its extension reveals a number of robust insights, irrespective of whether the negotiation between the channel partners is about profit allocation or about wholesale price. First, an ideal situation for the supplier is that less asymmetric retailers sell differentiated products while more asymmetric ones sell similar products. That is, a supplier whose products are quite substitutable should not be too concerned about a dominant retail partner, but one selling differentiated products should be worried. Second, a stronger correlation between the retailers' popularity and their bargaining power makes the retail structure with less asymmetric retailers preferable from the supplier's perspective. Finally, the presence of competing channels selling substitutable variants significantly impacts the supplier's preference about its own channel structure, and a high level of channel competition reverses some of the above findings.