Does social capital moderate the association between children's emotional overeating and parental stress? A cross-sectional study of the stress-buffering hypothesis in a sample of mother-child dyads 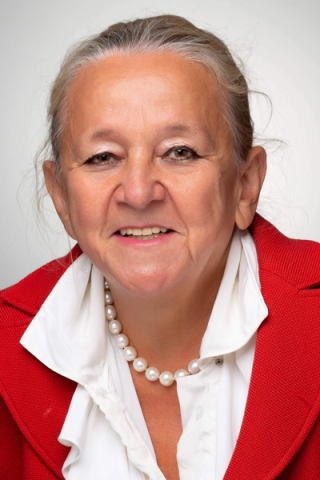 Parental stress has been shown associated with children's eating behaviors. The stress-buffering hypothesis suggests that social resources, i.e., resources accessed via one's social networks, may prevent or attenuate the impact of stress on health. Prior research on the stress-buffering hypothesis has found evidence for the protective effects of social support (emotional, instrumental, or informational resources available in a person's life); less is known about social capital (resources available through one's social networks) as a stress buffer. Further, these studies have often examined the association between a person's direct access to social resources and their health; less research has examined whether the benefits of social resources may extend two degrees from parents to their children. Using data from a community-based birth cohort of mother-child dyads, this study examined whether mother's social capital moderated the association between maternal stress and children's emotional overeating (EO). Mothers completed health questionnaires on an annual basis and a one-time social network questionnaire in 2011–2012. EO was measured using the Children's Eating Behavior Questionnaire. Maternal stress was measured using the 18-item Parental Stress Scale. Social capital was measured using a position generator and based on the number of occupations to which a mother had access. Poisson regression analysis was used. Results showed that mother's social capital moderated the positive association between greater maternal stress and children's EO, such that maternal stress was associated with children's EO in only those mothers with low social capital. This study suggests that social capital may disrupt the transmission of maternal stress from parent to child, thereby playing a potential role in the production and reproduction of health inequalities.