A Statement for Applicants in Areas Affected by the Coronavirus

As I write this, the Chinese government and the World Health Organization, along with many others in China and abroad, are working to contain the new coronavirus outbreak that appears to have begun in Wuhan. My sympathies, and those of everyone at Desautels, are with the Chinese people and with those foreign nationals who are involved. Disease knows no borders, and the service of those struggling to contain the outbreak is a service to us all.

On Friday 14 February, the Graduate Management Admission Council (who administers the GMAT) announced that, per the guidance of China’s National Education Examinations Authority, they were extending their suspension of testing in Mainland China through 31 March Similarly, GRE, IELTS and TOEFL tests have been canceled by their providers, per NEEA guidance. We rely on all of these for student admissions, and so this bears on our work here.

We want to make every effort we can to accommodate applicants in Mainland China who have been affected by this. McGill University has recently chosen to accept the Duolingo English Test (DET) as a means to demonstrate English competency among undergraduate applicants during this crisis. Today we have decided to do the same for applicants to the MBA program from Mainland China. Unlike the TOEFL, which has to be taken at a testing centre, the DET can be taken at home. As with Desautels’ Bachelor of Commerce, we will look for scores of 120 or better on the DET.

We lack a similar substitute for the GMAT and GRE. While standardized test scores are not the only criterion for admission, they are a significant one. We want to assure anyone who has already begun an application but has not yet been able to take their exam because of this suspension that, if this health crisis prevents us from completing the admissions process, we will refund their application payment.

This is a difficult statement to write. I do not want these bureaucratic details to obscure the very human drama of this health crisis. Our fervent hope is that this crisis ends soon.

Photo by Matteo Fusco on Unsplash

Learn more about our Students & Alumni 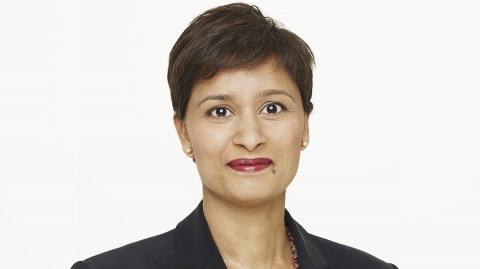 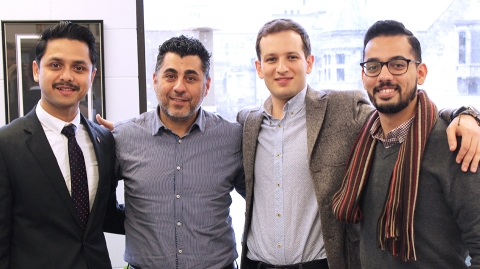 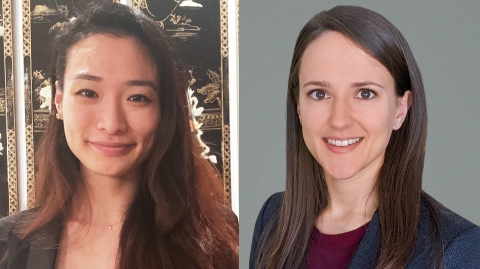 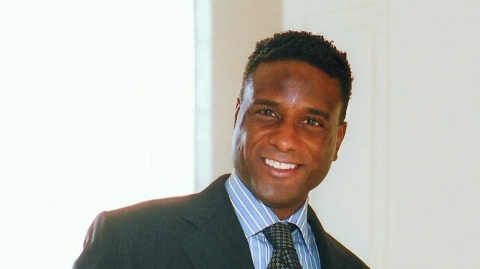 The value of a flexible MBA 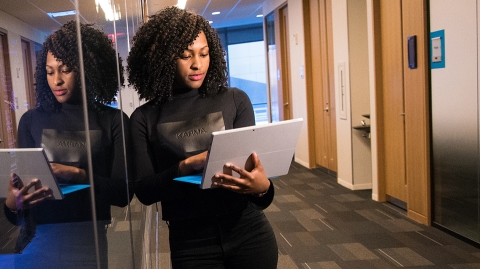 Specialize to stand out 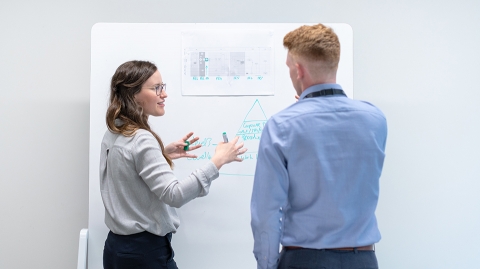 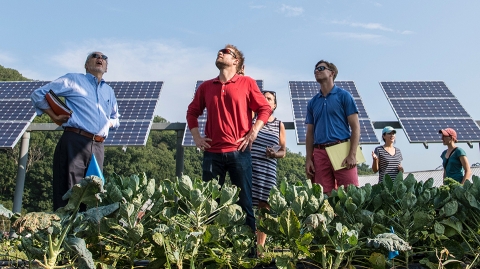 Why Montreal Is A Dream Location For MBA Students 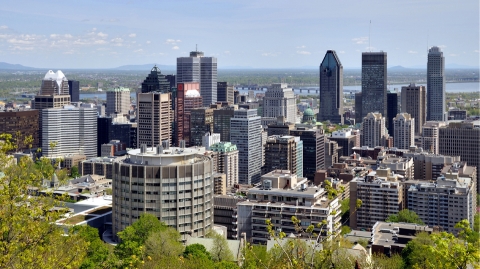 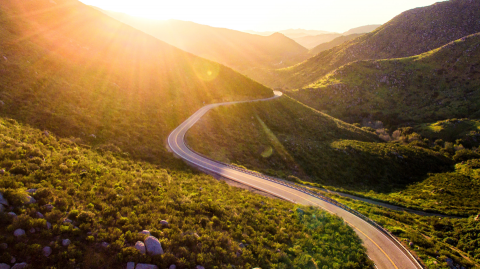