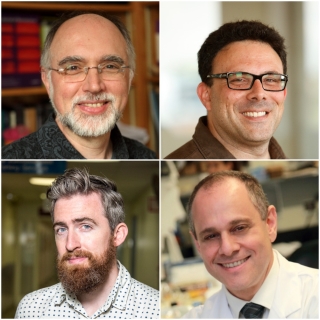 Exciting initiatives involving researchers at The Neuro are among the latest getting support under The Canada Foundation for Innovation’s Innovation Fund competition.

Next Generation Dopaminergic Cell Modeling and Therapeutics for Movement Disorders, led by Carl Ernst at McGill University and Dr. Edward Fon of The Neuro and McGill University seeks a major breakthrough for people suffering from movement disorders, including Parkinson’s disease, as well as other neurodevelopmental, neurodegenerative, and genetic disorders. The project received more than $3.4 million from the CFI Innovation Fund. With additional funding, more than $8.5 million will be invested.