This year, a pair of McGill-led initiatives have made the Quebec Science top discoveries list
McGill Reporter Staff | 12 Jan 2021

Now in its 28th year, Québec Science magazine’s annual list of top 10 scientific discoveries in celebrates breakthrough research being done in Quebec. This year, a pair of McGill-led initiatives – both focussing on brain cancer – have made the list.

“Lively, diverse, surprising: This is how we could describe research in Quebec in a few words,” said the editors of the magazine in publishing the list today, noting that each year, Quebec researchers publish more than 17,000 studies.

The Top 10 list was selected by a jury of scientists and journalists. The one caveat: None of the discoveries in this year’s list involve COVID-19 as a number of studies are still underway.

As per tradition, Québec Science’s top discovery of 2020 will be chosen by the voting public. Visit this page to see the top 10 discoveries and to vote for your favourite.

While both McGill discoveries involve research into brain cancer and fall under the same item on the Québec Science list (“Incursion inédite dans les tumeurs du cerveau”), they are independent of each other.

Brain cancers have long been thought of as being resistant to treatments because of the presence of multiple types of cancer cells within each tumour. A study led by Drs. Kevin Petrecca, a neurosurgeon and brain cancer researcher at The Neuro (Montreal Neurological Institute and Hospital) of McGill University; and Charles Couturier, a neurosurgery resident, has uncovered a cancer cell hierarchy that originates from a single cancer cell type, which can be targeted to slow cancer growth. 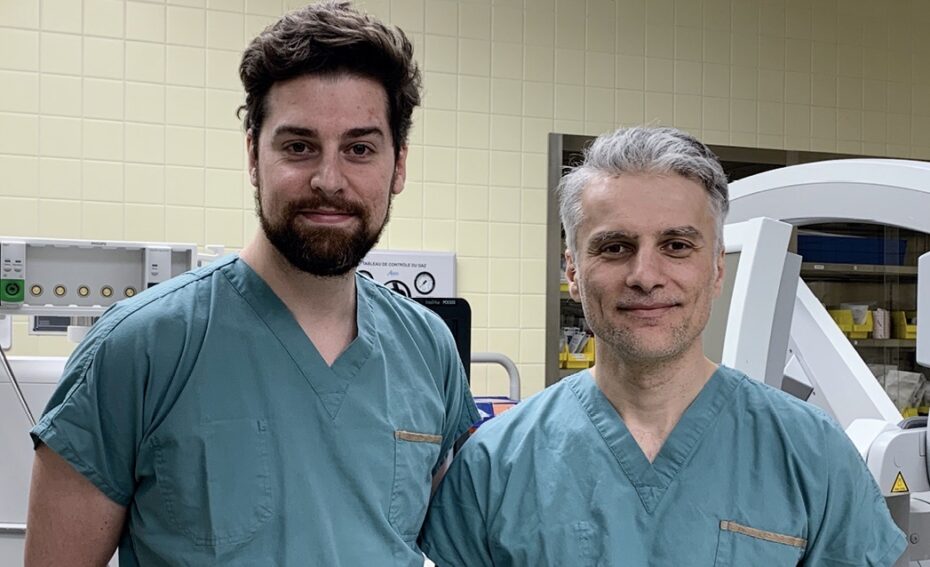 The study, which is the largest ever single cancer cell RNA sequencing project, included 55,000 glioblastoma cells and 20,000 normal brain cells. The team found that there are five main cancer cell types within each tumor, and these cancer cell types are similar to the cell types that are in the normal human brain.

For the first time, researchers detected what they describe as a progenitor glioblastoma stem cell (GSC) – a cell type from which all other cancer cells develop. They showed a cellular hierarchical organization to the cancer which originates from progenitor GSCs.

After identifying molecular vulnerabilities in progenitor GSCs, the researchers then targeted these and found that progenitor GSC survival and proliferation decreased as a result. In preclinical disease models, this reduced tumor growth and increased survival.

“Our work has gone a long way to resolve the complexity of glioblastoma heterogeneity, and provides a new framework to reconsider the nature of glioblastoma,” said Dr. Petrecca when the study first came out. “Understanding how these cancer cells interact with the cancer microenvironment is not well understood in this disease, but this study serves as a good starting point to begin to understand how glioblastoma originates and evolves prior to treatments.”

Progenitor cells are also key to the research being done by a team led by Dr. Claudia Kleinman, an investigator at the Lady Davis Institute at the Jewish General Hospital and Dr. Nada Jabado, of the Research Institute of the McGill University Health Centre (RI-MUHC). 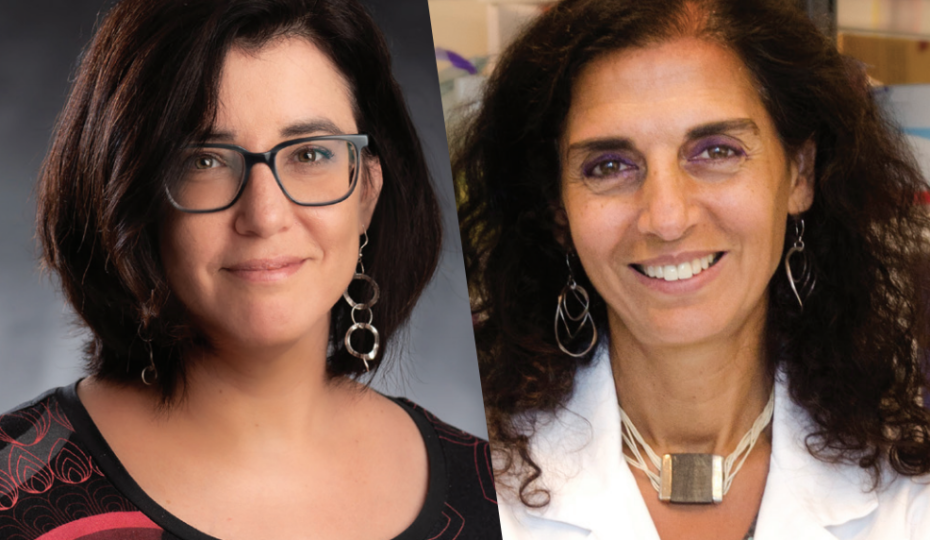 The team, along with Dr. Michael Taylor of The Hospital for Sick Children (SickKids), discovered that several types of highly aggressive and, ultimately, fatal pediatric brain tumors originate as a result of stalled development of progenitor cells in the pons and forebrain. The genetic event that triggers the disease happens in the very earliest phases of cellular development, most likely prenatal. Rather than developing normally, the cells’ progress is halted and they transform into malignancies.

The condition is called Peter Pan Syndrome as these cells are in a state of arrested development. The challenge for researchers has been to identify how best to “unlock” these cells and allow for normal development.

Applying sophisticated single cell sequencing techniques and large-scale data analysis, researchers compiled the first comprehensive profile of the normal prenatal pons, a major structure on the upper part of the brainstem that controls breathing, as well as sensations including hearing, taste, and balance.

“The cornerstone to fighting these conditions is to identify the biological process at work, which is what our research has achieved,” said Dr. Kleinman when the study first came out. “Once we understand the underlying mechanisms, the search can begin for the means to unblock the arrested development of the cells. The complexity of the brain is astounding, and we now have narrowed down where to search.”

This article was originally posted in the McGill Reporter