Growing Community in the Courtyard Garden

Garden transforms an under-utilized space into a campus hub for collaboration and education.
Monica Allaby | 24 Jul 2017

The courtyard adjoining the University Centre and Brown Building is unknown to most students, faculty and staff at McGill. This summer, the under-utilized space is being transformed into a community garden that will promote collaboration and education.

The Courtyard Garden Project was established following a candid conversation about the future of the University Centre between the General Manager of the Students Society of McGill University (SSMU), Ryan Hughes, SSMU Vice President of Operations, Sacha Magder, and Campus Planner, Paul Guenther. Magder explains, "Since it was a beautiful day, we stepped into the courtyard to enjoy the weather. While looking at the space, Paul expressed how great it would be to have a garden there.” Inspired by the idea, Magder spoke to Hughes to explore the possibility. Together, Magder and Hughes submitted an application to the Sustainability Projects Fund (SPF) to launch the Courtyard Garden Project.

The Project was awarded $10,000 from the SPF, which was used to purchase garden inputs and to hire two student coordinators who are responsible for planning, installing and maintaining the garden over the summer. The Garden Coordinators, Avi Li and Shania Squires, were hired in May. Squires explains that she was interested in the project because gardening is a personal passion. She said, "Gardening allows you to connect with the Earth; it is liberating, de-stressing, and it helps you to understand how difficult it can be to produce the things you consume every day. I wanted to learn more about gardening myself and help others learn.”

Originally, the primary goal of the Courtyard Garden Project was to transform the underused space; however, widespread interest in the project from students, faculty and staff inspired Hughes and Magder to re-evaluate the project’s potential. Magder says, "When I brought the idea to the Environment Committee in the fall, the project exploded. Right around the time when the funding was confirmed, so many people got excited about it and the project immediately became something that was much more substantial and it moved beyond the idea of simply transforming the space, but promoting gardening and getting people aware of how food systems work. Now it's going to be an educational tool more than anything, and our hope is that we’ll have an impact beyond the space itself.”

This Spring, Li and Squires have established partnerships with the McGill Daycare and the First Peoples' House. Li explains that these partnerships are crucial to the project vision, stating: "We’re hoping that it will become an open space for different communities and groups at McGill to gather." Children at the Daycare will be invited to help care for the garden and will be able to watch the plants grow throughout the season; the First Peoples House will grow traditional plants and host workshops, ceremonies, and other events in the Courtyard Garden.

Once installation of the garden is completed, it is expected that the frequency of activities and events hosted in the Courtyard Garden will increase, providing exposure to the project and encouraging McGill community members to develop similar projects in compatible locations on campus. Following the construction of the physical garden and composting facilities, project leaders hope to organize formal gardening programs through SSMU's MiniCourses, which are affordable eight-week courses that help students learn new skills. The funds generated by the MiniCourse would be put back into the garden, offsetting some of its operational costs. In the future, the Li and Squires also hope that the Courtyard Garden will produce enough vegetables to sell at the McGill Farmers' Market.

In the years to come, Magder hopes that the Courtyard Garden becomes a well-known and used educational tool. "The space isn’t that large, but it is a central location on campus and we have coordinators who can create meaningful programs. If we are able to strengthen our relationships to other groups on campus, [the garden] could become a really important collaborative initiative," he said. Moving forward, Magder also feels that greater support for campus gardens would increase their vitality.  He explains, "There are a lot of resources put into each garden on campus, but few resources shared. If there was some way that these groups could be supported by a higher network and tools that could be shared, that would be very beneficial," he said.

Fresh Faces at the Office of Sustainability

Our intern program provides students a valuable opportunity to work towards personal and professional goals while contributing to the sustainability movement at McGill. We are pleased to introduce... 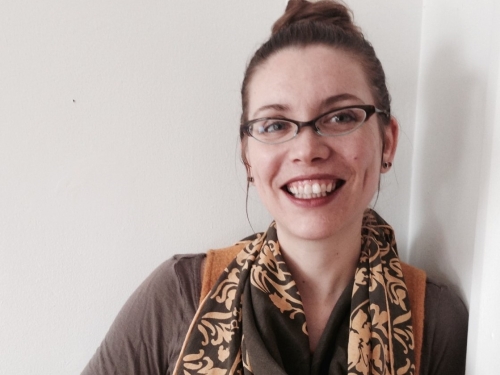 Dr. Julia Freeman is a Faculty Lecturer in the McGill School of Environment. In her research, Dr. Freeman investigates sustainability challenges and their related social controversies. Most... 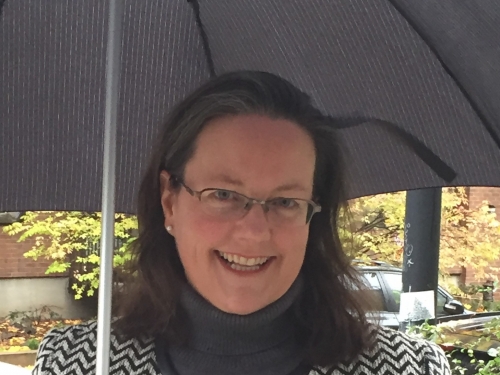 Describe your past involvement with the Vision 2020 Process.... 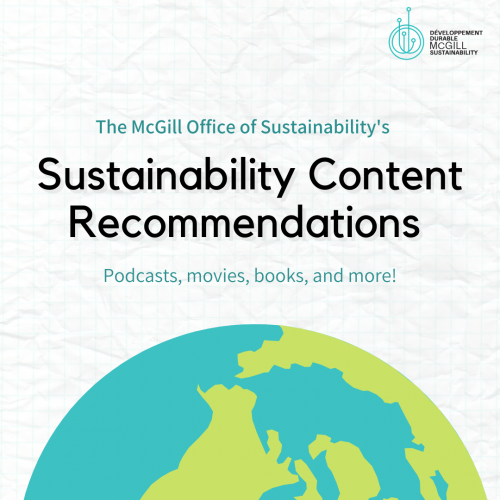 Sustainability Media to Keep You Busy Over Thanksgiving Weekend 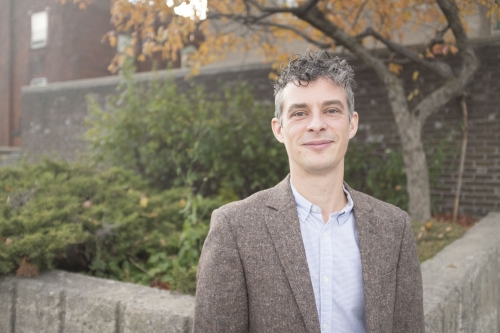 Dr. Blane Harvey is an Assistant Professor in the Department of Integrated Studies in Education at McGill University. Dr. Harvey’s research focuses on how climate change knowledge is produced,...