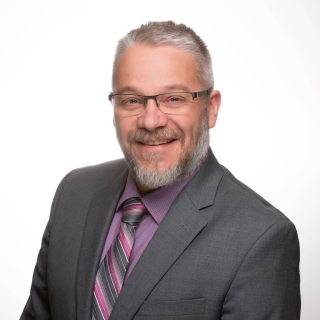 Dr. Coulombe will provide oversight of the Office of Innovation and Partnerships (I+P) within R&I, with the goal of driving University progress in technology transfer and partnership programs. He will also play a role in helping teams to develop large-scale institutional initiatives and major funding proposals that involve the natural sciences and engineering research.

He brings extensive experience in technology development, as well as a strong background in supporting strategic academic-industry partnerships, to the role. A former senior research scientist and project leader for GE Global Research (1997-2001), Professor Coulombe joined McGill’s Department of Chemical Engineering in 2001, serving as Department Chair from 2012-2018. He was the Canada Research Chair in Non-Thermal Plasma Processing from 2002-2012 and is a Gerald Hatch Faculty Fellow since 2015. His contributions to research and development have resulted in numerous reports of invention and patent applications.

Recognized for excellence in graduate supervision with the 2010 Carrie M. Derick Award, his contributions to the academic community have strengthened the knowledge base and influenced the direction of research at the University.

R&I is very excited to welcome Sylvain Coulombe to the senior administrative team.