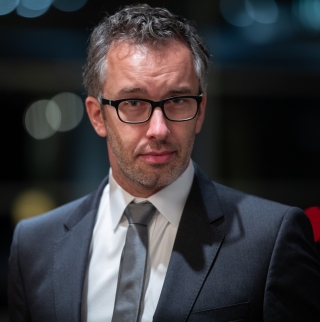 Porous molecular crystals are a class of porous solids which are built from discrete molecules rather than being extended polymeric structures. Their molecular nature makes them fundamentally interesting, as small molecules typically closely pack in the solid state, without leaving large voids. In addition, molecular crystals have higher solution and vapor phase processability which allows their easier incorporation into thin films and devices. Our recent work has identified two new classes of porous molecular crystals. The first is based on rigid fluorinated aromaticcompounds which are terminated with pyrazole or tetrazole end-groups. These termini are capable of hydrogen bonding and aromaticstacking and their solid-state assembly results in extrinsically porous structures with modular hexagonal pores. These pores have been shown useful in adsorption of Freons, hydrocarbons, and fluorinated anesthetics. The second class of molecular precursors are produced by the benzoin condensation of rigid aromaticdialdehydes into cyclic oligomers known as cyclobenzoins. Cyclobenzoins self-assemble into porous solid-state structures and offer rich derivatization chemistry that either takes advantage of their esterification or condensation with 1,2-phenylenediamines. They are also solid-state hosts capable of capturing "thin" molecular guests, such as terminal alkynes, nitriles, or carbon dioxide.

Ognjen holds a Diploma from the University of Belgrade (2000) and a PhD from the University of California at Berkeley (2005), where he worked with Prof. K. Peter C. Vollhardt. Following a postdoctoral stay in Prof. J. Fraser Stoddart's group at UCLA (2005–2008), Ognjen joined the University of Houston (UH) in 2008, and was promoted to Professor in 2019. Among other distinctions, he is the recipient of UH Teaching & Research Excellence, NSF CAREER, and Cottrell Scholar awards, Humboldt Research fellowship, and a Fellow of the Royal Society of Chemistry. Ognjen enjoys travel, cinema, swimming, photography, good wine, and better food. He is a father of three.