We sat down with Eunice to discuss her experience developing Mexico's national policy on open science, and what the future holds after her MPP
Nicholas Salter | 5 Feb 2020
Articles
MPP
Our People

As a young professional developing Mexico’s national policy on open science — the first of its kind in the world — Eunice Mercado-Lara isn't a stranger to innovation in government.  “Most of my colleagues were older than me and more experienced,” she says, but that didn't hold her back.

During her time with the Mexican Ministry for Science and Technology, "we brought together standards from the OECD, UNESCO, and other international organizations,” she remembers. “We put them all together and we created a national policy.” This long process involved many stages, from getting the topic of open science on the public agenda, to implementing the policy through the Mexican science and technology ecosystem.

The insights she garnered from the experience have proved invaluable. “I learned that people working in the public policy field have to be very aware of three things,” she explains:

First, policies need to be technically sound, but they must also be politically feasible.

Second, “you have to be good at communicating,” at boiling down complex ideas into accessible language. “You have to get people with you so you can have support from them.” Without effectively persuading people of the merits of your ideas, public support will never be on your side.

And third, policymakers need grit. They need to continue pushing policies forward, even after they’re drafted. Key stakeholders often lose their excitement for an idea over the course of the long and arduous policymaking process, so continuously reminding people about the importance of the work is crucial.

After completing her first two degrees in International Development and five years in government as a deputy director of policy, the 31-year-old originally from San Luis Potosí in central Mexico decided she was lacking a piece of the puzzle.

“I was missing something from the more broad and conceptual side of policymaking,” she says. And the idea of “giving herself a break” — albeit a fast-paced, academically rigorous one — also appealed to her. When selecting a Master of Public Policy program, Eunice intentionally sought out a school that offered a one-year degree, to cause as little disruption as possible to her career.

Though she applied to schools across North America, a variety of factors drew her towards McGill University. For instance, she was impressed by the Max Bell School’s small student to professor ratio; Eunice knew that one-on-one time with professors, a rarity at many schools, would be invaluable to her academic development. Given her adventurous spirit, she was also attracted to the idea of being a part of the Max Bell School’s inaugural MPP cohort. Eunice has been impressed by her professors’ experience working directly on policy problems and notes the similarity between the challenges they have all faced. She highlights a six-person class led by policy practitioner Jamison Steeve; the small group discussed their experiences with communicating complex or dry policy ideas.

“I won't find these types of insights in the government. The government is more about bureaucracy and completing day-to-day tasks. This sort of feedback is only going to be found here. Where else in the world are you going to find these experts?”

She started off the year feeling like she was naïve, with romanticized expectations about her return to school. After her first semester, she still feels enthusiastic — largely thanks to her peers. “We can talk all day about the importance of the academics, but at the end of the day, everything is about the people you’re around.”

Her colleagues have helped her to present bolder arguments about a plethora of issues. And though these relationships are certainly constructive, she also notes that they are deep and meaningful, the types of friendships that will last well beyond the end of her degree.

“We are 31 people…no one is going to be left behind. That dynamic is something that you can only create in a small community,” she adds. Of course, Eunice is also a part of a bigger community. Montreal is a hotbed for innovation in a number of sectors. “You see a lot of hubs for things like artificial intelligence growing here.” As someone working in the field of science and technology, Eunice is thrilled by this.

Montreal, says Eunice, is also an incredible city for students. The city is home to a diversity of young people studying at its universities and colleges. Further, the number of museums, restaurants, libraries — plus the robustness of the transit system — makes the city perfect for students.

Her only critique of the city? “It’s cold!”

What’s Next for Eunice?

She’s considering a stint in the private sector, potentially at a tech company. To her, developing an understanding of various sectors is vital, as this will make her more effective in creating multilateral, cross-sectoral policy in the future.

Eunice is also contemplating a PhD; she just needs to decide whether academia is the path she wants to take.

Before starting the MPP program, she didn’t even think a PhD was a prospect. “I am not sure if I’ll end up doing a PhD now, but the Max Bell School reopened that possibility for me, that door that I thought was closed. By coming here, I know what’s possible for me.”

Whether her next step is into the private, public, academic, or not-for-profit sector, Eunice is confident that her Max Bell School MPP experience has left her even more equipped to think critically and with renewed motivation to keep breaking new ground.

“I see myself as a science and technology policy enabler for innovation. I’ve learned that one of my skills is strategic planning and strategic policymaking, so I definitely see myself getting together with various actors...to innovate,” concludes Eunice about her future after finishing up her degree. 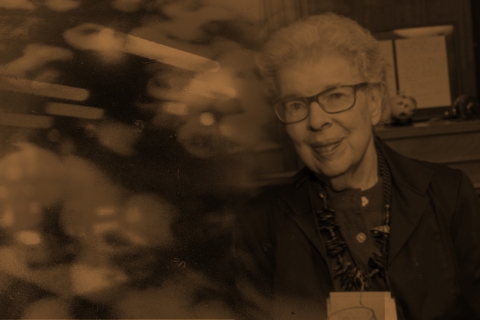 Conservatives should embrace a carbon tax: But not for the reasons you think 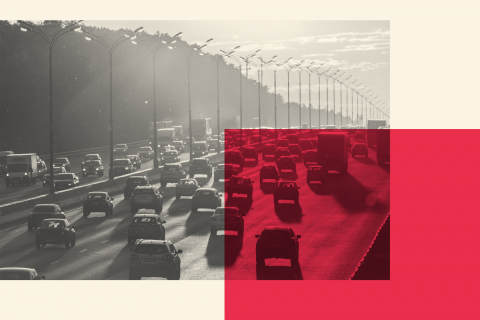 Canada needs more infrastructure spending, but not as short-term stimulus 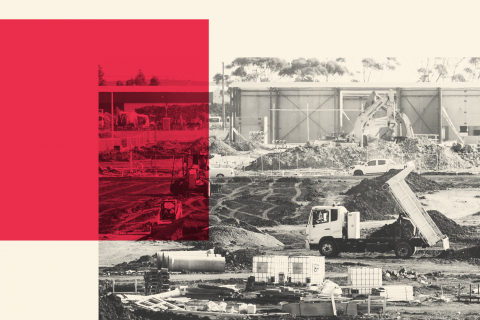 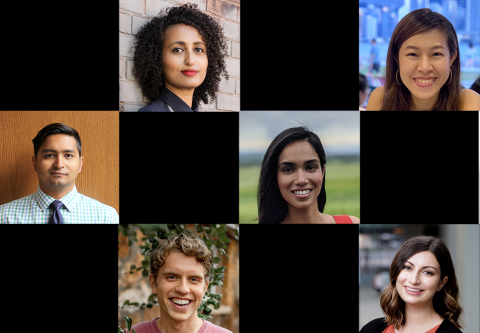 The Max Bell School Celebrates the Graduation of its First Class 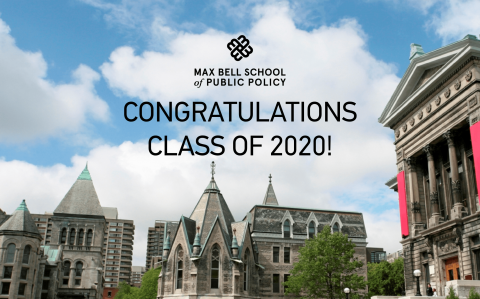 Charting a Course for a Canadian Transition to a Circular Economy 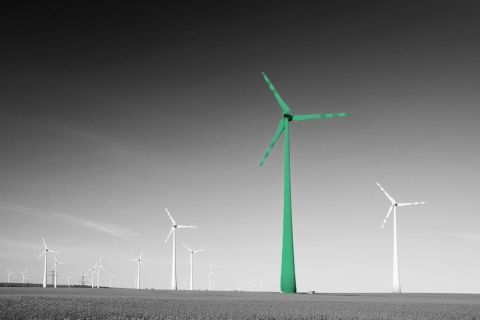