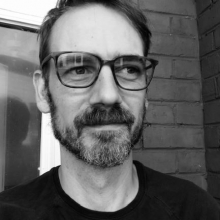 Sam Nelson is an historical sociologist who specializes in themes of secularization, religious change, religious organizations, religion and state-formation, and in the intersection of religion and politics. His research focuses on Christianity and European empires, early Protestant overseas missions, and the religious-organizational transformations associated with the rise of evangelical revivalism. He is currently working on a monograph, entitled Organizing the Global Millennium, on the imperial and missionary dimensions of the rise of evangelical Protestantism in the 18th century.

Professor Nelson supervises graduate work in the historical sociology of religion, comparative secularization, and the intersection of religion, politics, law and public life.