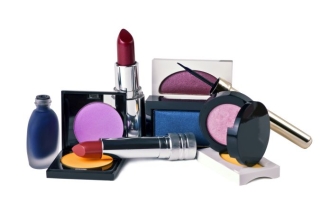 Two renewable resources – cellulose from wood pulp and chitin from the shells of crabs, lobsters and other crustaceans – are known to industrial chemists for their potential for creating highly versatile nanocrystals, useful for making pharmaceuticals, cosmetics, industrial additives and much more.

A team of researchers, led by McGill University chemistry professor Audrey Moores, graduate student Tony Jin and collaborator Edmond Lam from the National Research Council Canada (NRC), has developed a new, ecologically sensitive way to produce these nanocrystals through a process called high-humidity shaker aging. The new technique represents an advance over existing methods in that it costs less, uses less water, and eliminates the need for toxic solvents, all while producing higher yields.

“This research is important because in the pulp and paper industry, or the treatment of crustacean waste, the use of water and the generation of wastewater is the number one cause of environmental concern and industrial limitation as a consequence,” Professor Moores said.

The work, published in Angewandte Chemie, builds on a history of pioneering developments made by McGill researchers in the field of solvent-free mechanochemistry, whereby physical force (grinding, shaking, milling etc.) is used to drive chemical reactions. By combining a grinding technique with an aging process in a high-humidity environment, the researchers were able to produce high-quality nanocrystals with greater control than by using mechanical methods alone.