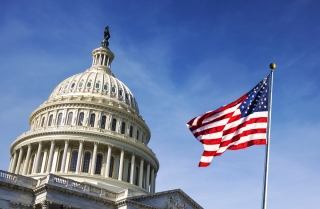 Joe Biden will be sworn in as the 46th president of the United States on Wednesday under a pledge to "heal" the country as it grapples with an ongoing pandemic, economic uncertainty and deep political divisions. Extra security measures will be in place following the violence that erupted at the U.S. Capitol on January 6 as rioters sought to stop Congress from certifying the president-elect's win over Donald Trump. (CBC News)

“President-elect Biden has built his career by being a political weathervane and based on the proposals his transition team has unveiled so far, it looks like he feels the winds blowing to the left. His pandemic relief package could be bigger, but at least begins to address the magnitude of the crisis. Still, this should not obscure the fact that these measures mainly look good by comparison to the shambolic pandemic response of the Trump administration. They fall far short of what other countries have been able to implement.”