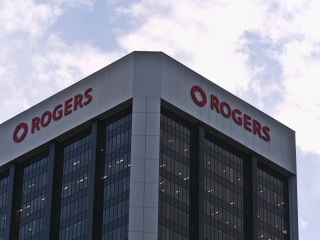 On November 22nd, the Canadian Radio-television and Telecommunications Commission began five days of public hearings into the proposed purchase of Shaw Communications by Rogers Communications. Telus says Rogers will be large enough to buy foreign content, such as TV shows and movies, which it will hold exclusively so other companies don’t have access to it. If Rogers can’t do so, it will raise rates or delay access to services in an effort to hamper competition, says Telus. (iPolitics)

“Canadians face some of the highest, if not the highest, prices for telecommunications services in the world. In this context, the CRTC is likely to be very sensitive to the potential price impact of the merger. This in turn will depend on the synergies realized by merging the two companies – for example, consolidation of broadcasting distribution services, deployment of the 5G network – but also on the extent to which new entrants will be able to compete in a market with three telecom giants.”

Paul Beaumont is an Assistant Professor of Finance at the Desautels Faculty of Management. His scholarly work focuses on corporate finance and growth and acquisitions strategy.