POSTPONED: The Changing Nature of Work 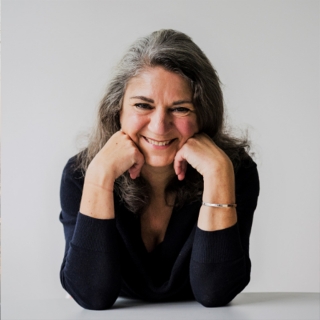 This lecture has been postponed until further notice. Thank you for your patience.

This talk by Armine Yalnizyan is part of our Winter 2020 Policy Lecture series. These academic talks are intended for McGill students, alumni and faculty.

Armine Yalnizyan is a leading voice in Canada’s economic scene. Currently the Atkinson Foundation’s Fellow on the Future of Workers, she served as the Senior Economic Policy Advisor to the Deputy Minister of Employment and Social Development Canada from 2018 to 2019. She led projects at the Mowat Centre, the Institute for Fiscal Studies and Democracy and the Government of Canada’s Policy Horizons in 2017 and 2018. She helped design and advance the Canadian Centre for Policy Alternatives' Inequality Project from 2006 to 2016.

Armine became known for her weekly business commentaries on CBC radio and TV from 2011 to 2018, with hosts Kevin O’Leary, Amanda Lang, and Matt Galloway. She is published in the Globe and Mail, Maclean’s Magazine, the Toronto Star and the National Post.

Armine was Vice President of the Canadian Association for Business Economics from 2013-2017 and President until 2019.

Armine has a Masters of Industrial Relations from University of Toronto and a bilingual honours Bachelor of Arts in Economics from Glendon College, York University and the Université de Bordeaux, France.