Canada and the United States: Managing the China Challenge 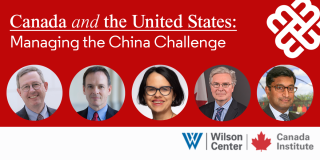 On the occasion of a meeting of the Canada-US Commission on China at McGill University, the Wilson Centre’s Canada Institute and the Max Bell School of Public Policy are pleased to host a public event on 12 December. A panel of Canadian and American experts will explore the Canada-US relationship in the context of a rising and increasingly assertive China on the world stage. It will look at how Canada and the United States can work together to both confront and cooperate with China in the Indo-Pacific region and closer to North America.

The Wilson Center's Canada Institute is the only public policy forum in the world dedicated to the full spectrum of Canada-U.S. issues. The Canada Institute is a global leader for policymakers, academics and business leaders to engage in non-partisan, informed dialogue about the current and future state of the relationship. 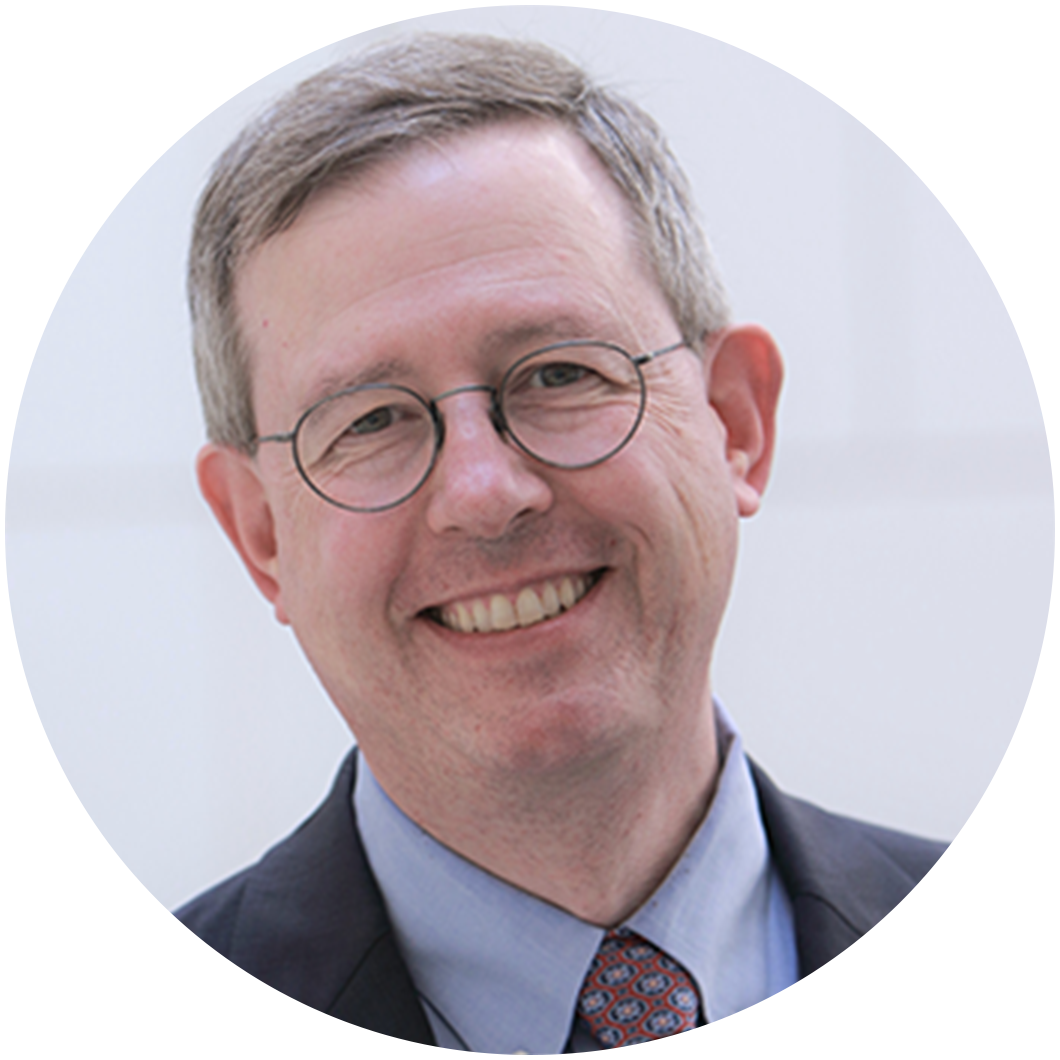 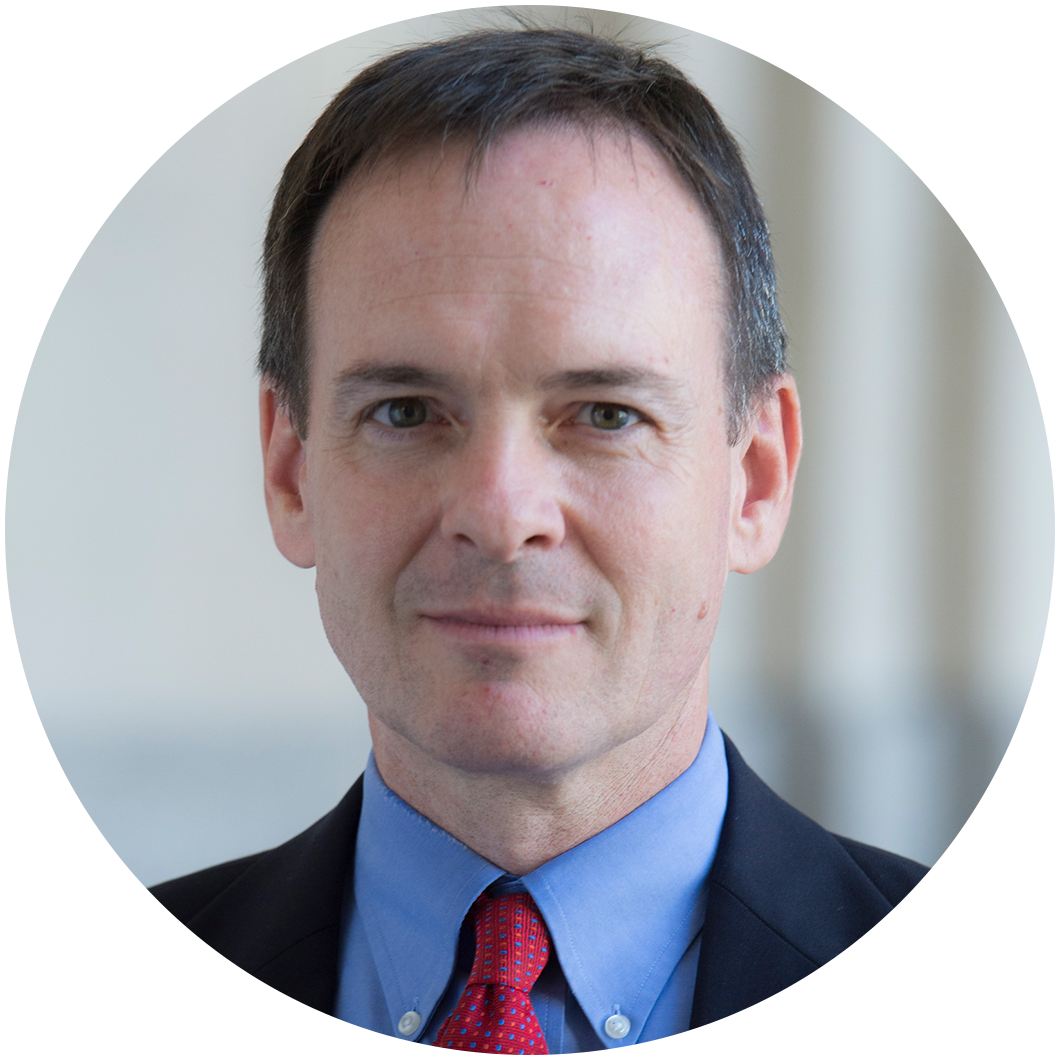 Robert Daly, Director of the Wilson Center’s Kissinger Institute on China and the United States 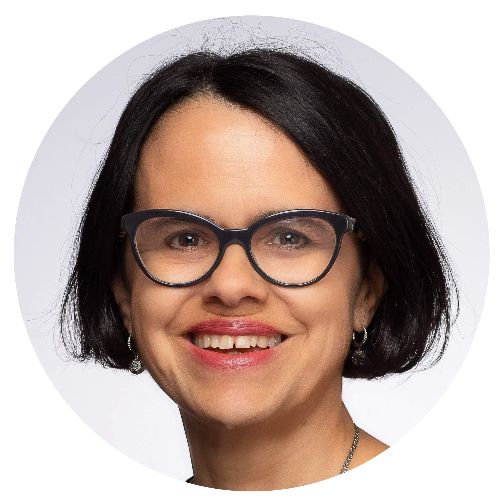 Jennifer Welsh, Director of the Centre for International Peace and Security Studies at McGill University 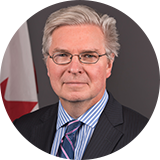