We spoke to Professor Jennifer Welsh about her experience in developing public policy in Canada and beyond.
Max Bell School of Public Policy | 24 Jan 2019
MPP
Our People
Video

In this interview, we spoke to Jennifer Welsh about the challenges of creating policy in a rapidly changing and increasingly connected world. Welsh also speaks on why we need to rethink how public policy is created and encourage innovation in the policy space.

Jennifer M. Welsh is the Canada 150 Research Chair in Global Governance and Security at McGill University. She was previously Professor and Chair in International Relations at the European University Institute (Florence, Italy) and Professor in International Relations at the University of Oxford, where she co-founded the Oxford Institute for Ethics, Law and Armed Conflict. From 2013-2016, she served as the Special Adviser to the UN Secretary General, Ban Ki-moon, on the Responsibility to Protect. 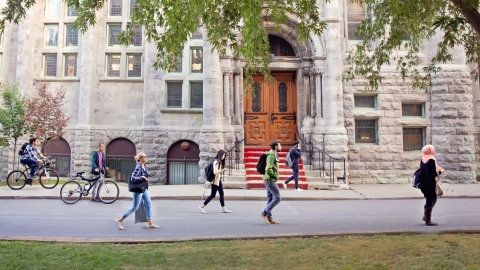 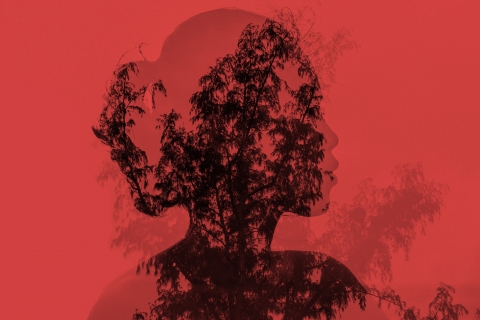 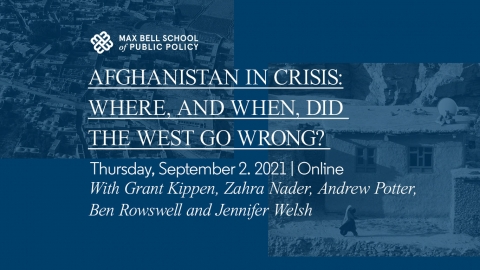 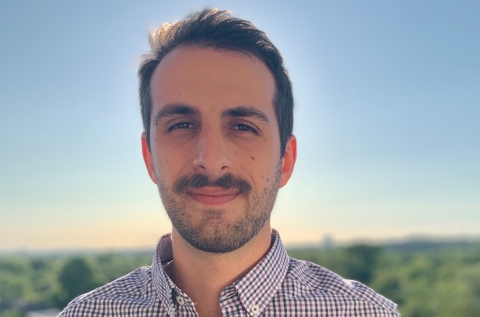 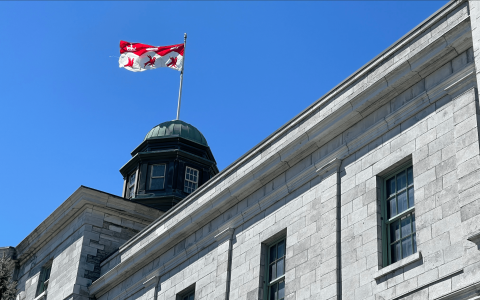 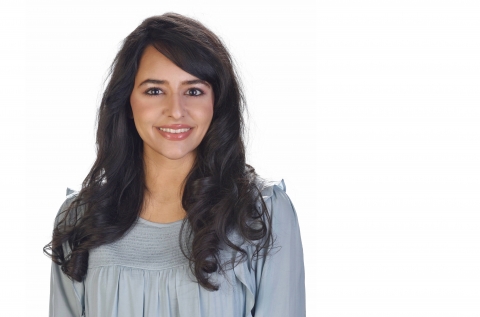