Political leadership has always required a careful reading of the landscape, a judgement of the opportunities, and a clear vision of the path forward. The last panel of Better Policy for a Better World featured former Prime Minister Paul Martin and former Alberta Premier Rachel Notley sharing their perspectives on navigating the policy minefields they have encountered.

Watch their insights below:

More about the Panelists Paul Martin continues to contribute on the international arena through a variety of initiatives such as Incentives for Global Health, the not-for-profit behind the Health Impact Fund, where he serves as a member of the Advisory Board. He also sits as an advisor to Canada's Ecofiscal Commission. Rachel is a member of the Legislative Assembly of Alberta for Edmonton-Strathcona, and leader of the Alberta New Democratic Party. She was a lawyer before entering politics, focusing on labour law, with a specialty in workers' compensation advocacy and workplace health and safety issues.

Chris was a member of Finance Minister’s Advisory Council on Economic Growth, former Special Advisor to the Governor of the Bank of Canada, and also former Clifford Clark Visiting Economist at Finance Canada. 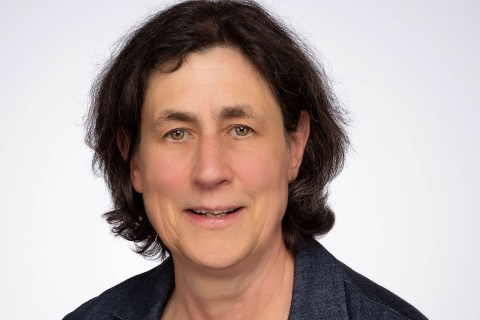 Foreign Policy and Foreign Interference in the 2019 Canadian Election 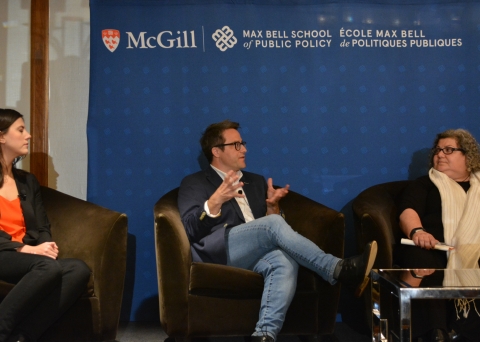 The Case of Canada’s Ecofiscal Commission: One Good Idea 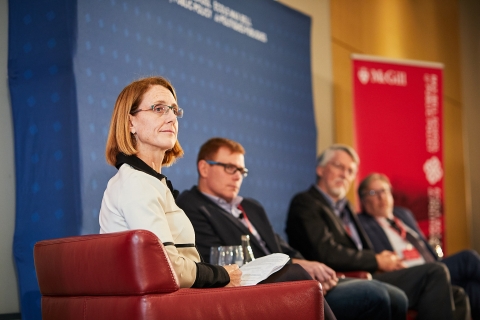 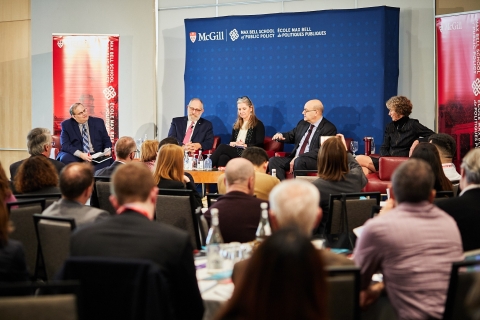 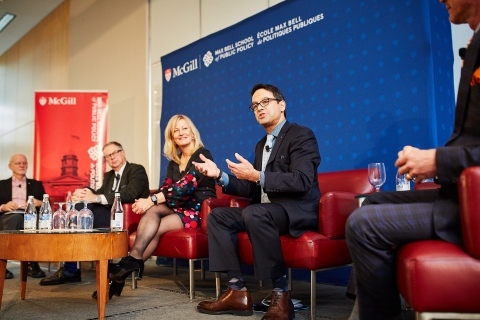 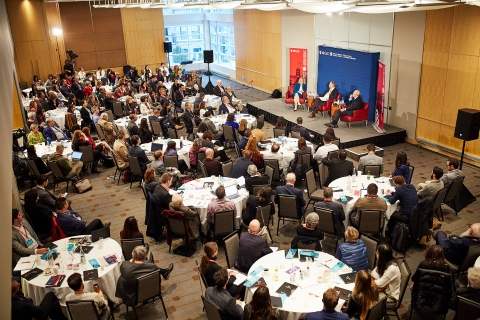