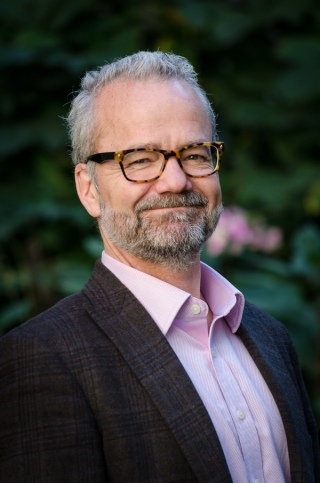 The Faculty of Law is delighted to announce that Professor Lionel Smith has been reappointed as Sir William C. Macdonald Chair, effective 1 May 2021 to 30 April 2028.

Established in 1895, the Macdonald Chairs are some of the oldest endowed positions at McGill.

Professor Smith is a former director of the Paul-André Crépeau Centre for Private and Comparative Law and a titular member of the International Academy of Comparative Law. He is also a member of the American Law Institute, the European Law Institute, and the International Academy of Estate and Trust Law. In 2017, he was appointed visiting professor at the Faculty of Law, University of Oxford.

In March 2014, Professor Smith was selected for a Killam Research Fellowship in recognition of his outstanding research on fiduciary obligations and conflicts of interest.

Professor Smith is interested in all aspects of fundamental comparative private law. He is particularly engaged with private law’s understandings of aspects of unselfish behaviour. He has an active research agenda bearing on trusts, fiduciary obligations, gifts, and unjust enrichment, in the civil law and common law.

“I am pleased that Professor Smith’s Macdonald Chair has been renewed,” said Dean Robert Leckey. “The scholarship of this leading international researcher, and highly appreciated colleague and teacher, contributes richly to McGill Law’s leadership in private and comparative law.”