Researchers from the Faculty of Arts were among 97 laureates celebrated at the Bravo 2022 gala on May 18, 2022 at the Omni Hotel.

The Bravo Gala is organized each year by the Office of the Vice Principal, Research and Innovation, to recognize faculty members and researchers who have recently been awarded external prizes for their outstanding research.

Read about the professors and researchers whose research and honours were recognized during the May ceremony:

Frédéric Charbonneau is a professor in the Département des littératures de langue française, de traduction et de création, a specialist in 18th century french literature. Professor Charbonneau was recently appointed as a fellow in the Royal Society of Canada.

Jennifer Welsh is a professor in the Departement of Political Science and Canada 150 Research Chair in Global Governance and Security, specializing in international relations. Professor Welsh is also the Director of the Centre for International Peace and Security Studies and was recently appointed a member of American Academy of Arts and Sciences.

Dietlind Stolle is a James McGill Professor in the Department of Political Science, specializing in comparative government and politics. She was elected as a fellow of the Royal Society of Canada.

Lorenz Lüthi is a professor in the Department of History and Classical Studies, specializing in 20th and 21st century history. Professor Lüthi is among the 2021 recipients of the Humboldt Research Award, awarded by the Alexander von Humboldt Foundation,

Hillary Kaell is an Associate Professor in Anthropology, specializing in the history and practice of Christianity in North America. Professor Kaell was awarded the Philip Schaff Prize for her book, “Christian Globalism at Home: Child Sponsorship in the United States”

Silvia Goncalves is a Professor in the Department of Economics, specializing in econometrics. She was recently named a fellow of the Journal of Econometrics.

Luca Maria Pesando is an Assistant Professor in the Department of Sociology, specializing in social and economic demography. Professor Pesando is a recipient of the Jacobs Foundation Research Fellowship, a globally competitive fellowship program for early and mid-career researchers whose work is dedicated to improving the learning and development of children and youth worldwide. 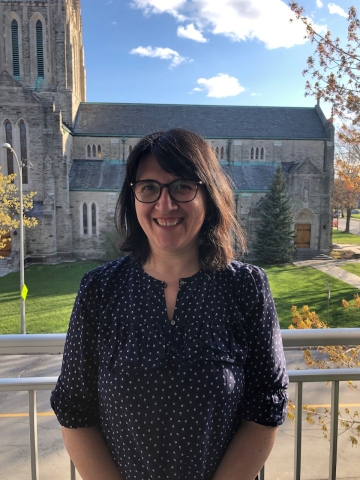 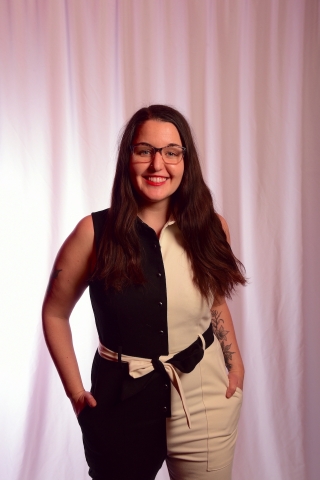