Some sweet updates are on the horizon for the McGill Twitter block, changes that will bring the block in line with Twitter's guidelines for apps and web pages. Find out how your site will be affected.
Joyce Peralta | 13 Dec 2017
Features

Get ready for it! Twitter blocks will soon sport an updated look and revised functionality in the WMS. These changes will bring the WMS Twitter block inline with Twitter's compliance guidelines. The guidelines aim to respect user expectations and intent when they add, delete or modify the content they choose to share on Twitter.

If you've added a Twitter block to your website, there are a few things you should review/consider after this change goes live:

If you'd prefer to remove your Twitter block, this can be done by request to itsupport [at] mcgill.ca (IT Support).

Keep an eye out for announcements on Yammer and in our WMS Digest for further details about this update, including roll-out dates.

Learn more about Twitter block settings in the IT Knowledge Base.

Make a clean sweep! How to archive old, outdated content 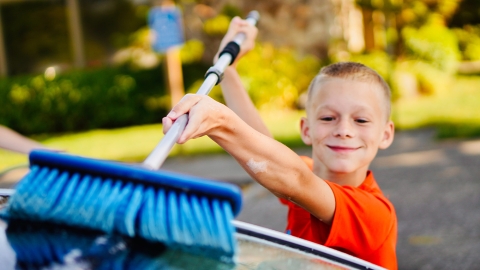 #PSEWEB sessions of interest for WMS site managers and editors 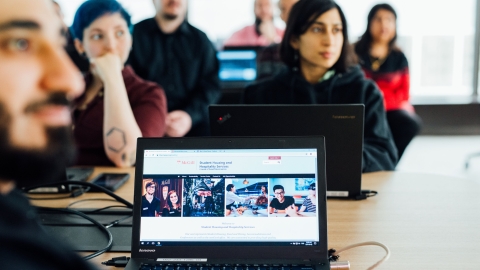 Time to get off the carousel? 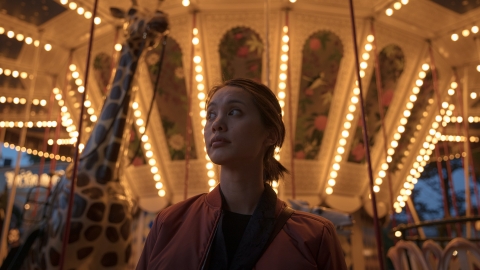 When an accordion sounds the right note 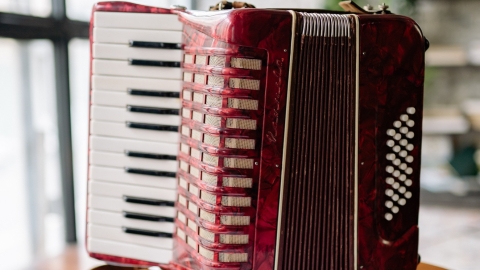 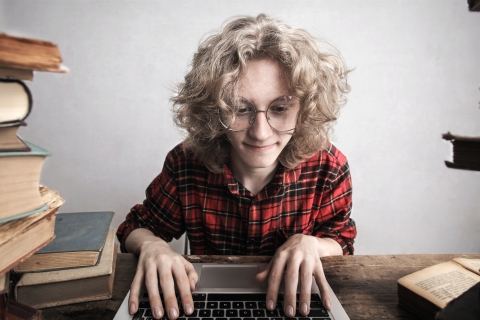 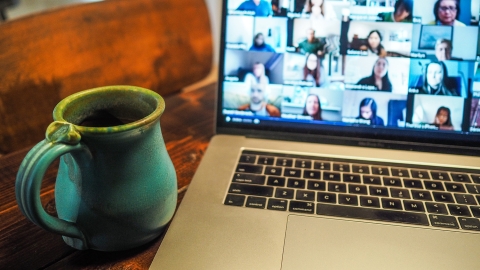