Cutting Edge Lecture in Science: Cardiovascular disease and dementia: Why should I care? 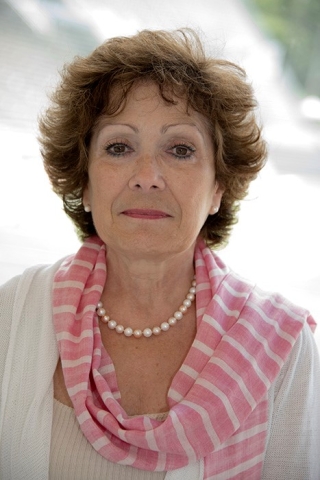 About the Speaker:  Edith Hamel is a neurobiologist with a particular interest on the relationship between neurons and blood vessels in the brain. She obtained her BSc degree from l’Université de Sherbrooke, and her PhD from l’Université de Montréal. She then pursued post-doctoral training in California, in Montreal, in France and in Sweden. She worked in a pharmaceutical industry in France before returning to McGill to open her lab of cerebrovascular research at the Montreal Neurological Institute. She has published more than 150 original publications, several reviews and book chapters. Hamel has received several awards during her career. Particularly, she received an International Blaise Pascal Research Chair (France), and she is a Fellow of the Royal Society of Canada.

Brought to you with generous support from donations made to the Heroes in Science Dean's Fund.