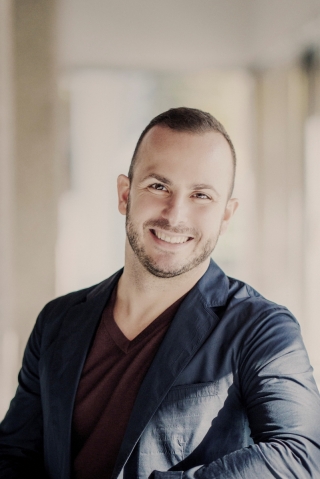 McGill University is proud to present the degree of doctor honoris causa to a great name on the Quebec cultural scene, Maestro Yannick Nézet-Séguin.

“By conferring our highest honour on this exceptional individual, McGill is recognizing the achievements and talents that have won him international acclaim. The University is also celebrating his deep commitment to Quebec society, and the way music brings people together. Balancing a strong attachment to his Montreal roots with the aspiration to shine on the international scene, he is an inspiration to everyone in the McGill community.”
​—Professor Suzanne Fortier, Principal and Vice-Chancellor of McGill University

The University’s highest honour will be presented to Maestro Nézet-Séguin on May 14, 2017, at 3 p.m., at the Maison symphonique de Montréal, 1600 rue Saint-Urbain.

Yannick Nézet-Séguin has served as Artistic Director and Principal Conductor of the Orchestre Métropolitain since 2000. In 2017-2018, he will wind up his tenth and final season with the Rotterdam Philharmonic. He has been Music Director of the Philadelphia Orchestra since 2012. In 2020-2021, he will succeed James Levine as the third Music Director of the Metropolitan Opera in New York City. The recipient of three honorary doctorates (Université du Québec à Montréal, 2011; the Curtis Institute in Philadelphia, 2014; Rider University, Princeton, 2015), he was appointed a Companion of the Order of Canada in 2012 and Companion of the Order of Arts and Letters of Quebec and Officer of the Order of Quebec in 2015.