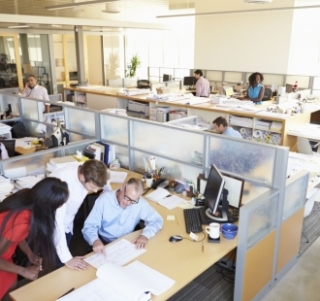 Canada has been a leader in providing employment protections for sexual minorities and social acceptance of non-heterosexuals has increased significantly in Canada. But, despite this and the 2005 decision by the federal government to legalize same-sex marriage across the county, gay men and lesbians are economically disadvantaged in the Canadian labor market, relative to heterosexual men, say researchers from McGill University.