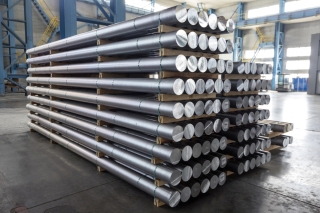 The Canadian government will impose retaliatory measures valued at $3.6-billion on the United States in response to new American tariffs on Canadian aluminum announced by President Donald Trump this week. Deputy Prime Minister Chrystia Freeland said the retaliatory tariffs will take effect in 30 days, after Ottawa consults Canadians on precisely which American products to target. (Globe and Mail)

“This is the second set of US tariffs on Canadian aluminium – no more justified than the first and certain to be challenged under Chapter 19 and probably the World Trade Organization.”