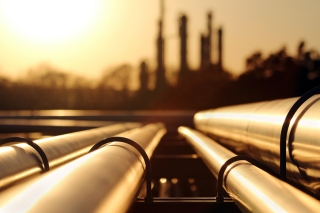 Canada’s Natural Resources Minister Seamus O’Regan says the government is continuing to “make the case” for the Keystone XL pipeline expansion despite reported plans from Joe Biden to immediately quash the project. His comments come on the heels of reports that Biden is planning to cancel the planned pipeline expansion as one of his first moves after becoming U.S. president. (Global News)

“The advent of the Joe Biden administration and the presence of a double Democratic majority in Congress are likely to make things more difficult for the oil and gas industry, but also for provinces such as Alberta and Saskatchewan that rely on it economically and fiscally. This is the case because the Biden administration, while pushing for new measures to fight climate change, is also likely to adopt a much more critical stance than the Donald Trump administration towards pipeline projects that require a federal license. This situation may well have direct consequences for ongoing political debates about both pipeline building and environmental policy here in Canada.”