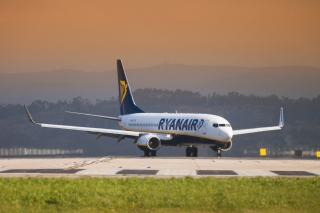 Western powers prepared to pile sanctions on Belarus and cut off its aviation links after it scrambled a warplane to intercept a Ryanair aircraft and arrest a dissident journalist’. In a video posted online, the detained blogger, Roman Protasevich, 26, said he was in good health, being held in a pretrial detention facility in Minsk, and acknowledged having played a role in organizing mass disturbances in the capital last year. The comments were immediately dismissed by his allies, including his father, as having been made under duress. (Global News)

“Like Russia, Belarus is inching towards more hard-line authoritarianism. The Lukashenka regime is using harsher and more systematic repression and flouting international norms more openly than ever before.”

Maria Popova is an Associate Professor in the Department of Political Science, where she holds the Jean Monnet Chair. Her work explores the intersection of politics and law in Eastern Europe, specifically the rule of law, judicial reform, political corruption, populist parties, and legal repression of dissent.