Divorce: on the decline in sub-Saharan Africa 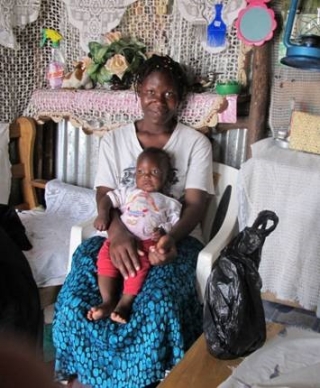 With education, employment and income levels all rising for women in sub-Saharan Africa, many observers have speculated that divorce rates would follow suit – as they have in much of the developed world.  But a new study by McGill University researchers finds that divorce rates across 20 African countries over the past 20 years have remained stable or declined.

“Although urbanization and female employment are generally associated with higher rates of divorce, these factors are countered in sub-Saharan Africa by the rising age of first marriage,” says Shelley Clark, Director of the Centre on Population Dynamics at McGill. “We found that in African countries where women enter into unions when they are older and more mature, marriages tend to be more stable, resulting in less divorce”.

Marital instability and family structure are critical issues in this part of the world, where divorce comes with dire consequences for the health and education of children. In previous work, Clark, who is also a sociology professor, studied 11 countries in sub-Saharan Arica and found that while children of all single mothers tended to be disadvantaged (compared to children whose parents were married), children whose mothers were divorced were more likely to die than were children of never-married or widowed mothers.

Because most marriages and divorces in sub-Saharan Africa are not officially registered, researchers cannot rely on vital statistics data to compute the divorce rate, which is the typical method used in the U.S and Canada, explains Clark. Instead, she and co-author Sarah Brauner-Otto adapted a well-known demographic method, using data on the date of first union and current marital status from over 500,000 women collected in more than 100 Demographic and Health Surveys (DHS) to indirectly estimate the probability that a marriage will end.