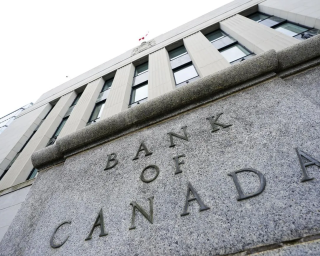 September 2, 2022 | In response to the possibility of the Bank of Canada raising interest rates next week, Director Christopher Ragan said the central bank is best-suited to take on the responsibility of maintaining low interest rates.

“There’s very, very good reasons why we have operationally independent central bank trying to target inflation rather than governments, because governments in the past have done a very poor job at that,” he said.

Ragan said the independence of the Bank of Canada allows it to act forcefully in the face of inflation, while any government intervention would be highly political. Nevertheless, Ragan says bringing inflation down with interest rate hikes is painful.

“That’s actually why it’s so important to never let inflation get high in the first place,” said Ragan. “Because it’s not just that high inflation is bad, it’s that reducing high inflation back down to low inflation hurts a lot.”