The White House: From Both Sides of the Border

The occupant of the White House is described as the leader of the free world and the most influential politician on the planet. Both the policies and the politics of the U.S. Presidency reach far beyond America’s shores. This has never been truer than now, with President Donald Trump threatening to weaken democratic institutions, disrupt long-term trading relationships and roll back social and environmental policies that matter to the world.

To discuss how past and current White House residents have affected policy and politics in the United States and Canada, on April 4, 2018, the Max Bell School of Public Policy proudly welcomed:

This sold out event was expertly moderated by David Shribman — who will also be joining the Max Bell School of Public Policy as a Visiting Fellow for the 2019-20 academic year — and featured a lively and informative discussion on: the rise of false news, how Donald Trump compares to past presidents, changing communications trends in the White House, and policymaking in the Trump age.

Watch the event recap videos below:

How Trump Compares to Past Presidents

The panelists discussing Trump’s impulsive policy making and how it has changed the Presidency moving forward.

The Rise of Fake News

The panelists providing an overview of how the rise of fake news has impacted the political climate in the United States.

How to Talk Trump

The panelists analzying the ways in which Trump has changed how the President of the United States communicates with the public. 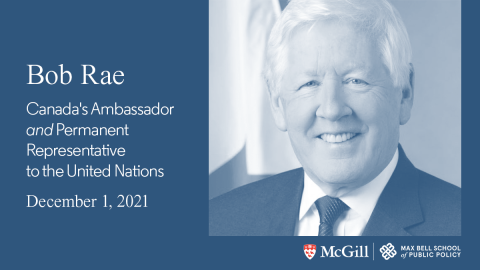 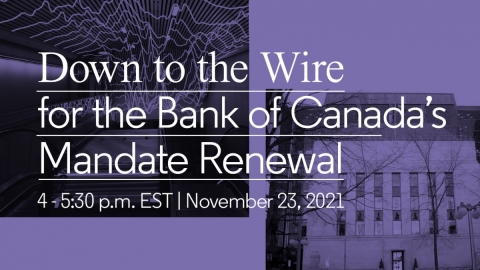 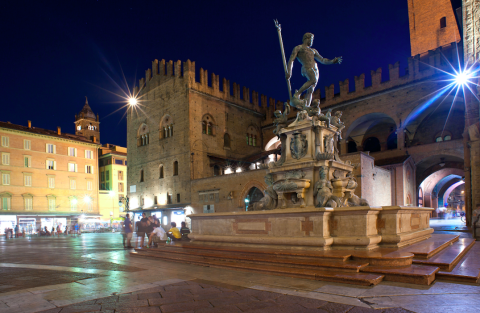 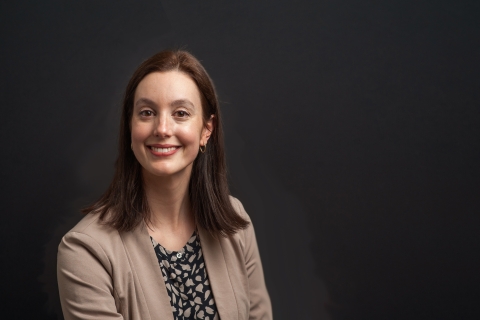 Getting Into Grad School: Writing a Personal Statement 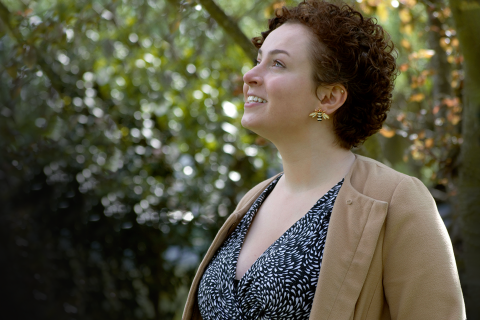 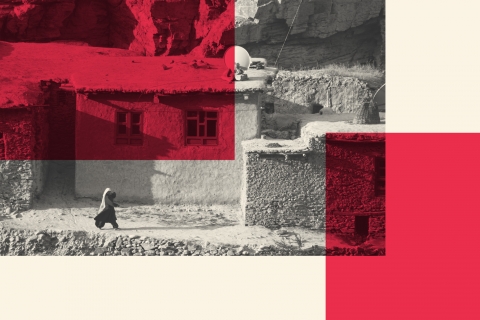