John Stewart explains the effects of the COVID-19 pandemic on the global oil industry, and why oil will continue to play a key role in the world for a very long time.
John Stewart | 16 Apr 2020
Articles
Policy Challenges During a Pandemic

Some big things that seem to be COVID-19’s fault might actually have been poised to happen anyway.

Maybe we were already going to face a global recession this year. Maybe China was sure to have a financial and property crisis. And maybe the Saudi-Russian understanding on oil production was due to come to an end, pandemic or not. To the extent that these things might be independent of COVID, it further discredits the idea that when the lockdown is over, we’ll get back to the world more or less as it previously was.

Oil matters. The notion that we are in the process of ending our reliance on it, and that we will be free of it in a few decades has been around since at least the early 1970s. Either we were going to run out of oil, or humanity would choose to stop using it in a “carbon-constrained world.”

I sometimes believed these things. And I do hope and work for the substantial replacement of fossil fuels by cleaner energy. But learning about the industry and its regional and global effects has been very worthwhile. While we’ve seen half a century of policy effort to reduce our reliance on oil, there is no sign at all that its use is even declining, let alone ending. It underlies important, ongoing power relationships from Calgary to Moscow to Tehran to Riyadh.

The use of coal has been levelling off, fortunately. Wind and solar energy has been rising – but, unfortunately, only at around the same rate as the use of natural gas, on which renewables are often dependent. Oil, on the other hand, keeps growing. It’s very abundant. It’s cheaper than ever. Our technologies for its extraction and use keep improving, and that’s why it presents such a formidable barrier to its cleaner competitors.

Replacing oil for land transport is taking many decades. There’s no plausible plan to replace it for driving marine vessels (despite availability in nuclear of a good alternative technology). There’s not even an alternative technology on the horizon for replacing oil for aviation, nor for many industrial processes. We are simply going to keep on using oil, whether we like it or not.

Saudi Arabia is the overwhelming low-cost, high-reserve oil supplier, producing oil at an amazingly low US$3 a barrel. This explains the kingdom’s ability to influence the world oil market on and off over the past half century. North America’s oil, by contrast, is mostly quite high cost: over $40 a barrel. In between these players on the cost scale are Russia, Nigeria, Ecuador, Venezuela, and others.

When oil demand in China weakened in January because of the COVID epidemic, a production entente between the Saudis and Russians broke down, and so the Saudis increased supply in February, hoping to drive some high-priced production out of the market. That decision collided in early March with about a 15% drop in global oil demand, as people stayed home worldwide and airlines and businesses rapidly shut down. The price of oil fell suddenly by at least half. This has had dramatic fiscal effects in oil-producing countries and regions, some of which need far higher oil prices than the current $20 or so to balance their budgets.

The USA and Canada are conflicted because they both produce and consume oil. Affordable energy helps consumers, and will help re-start their collapsed economies. At the same time, oil prices at current levels mean weak regions and mass unemployment in the oil patch.

Key producers will try, as they long have, to reach a deal on production that will lift the price closer to where they would like it to be. Given the diverse interests involved and the challenges facing any production cartel (outside production, insider cheating), that won’t be easy.

And it’s not so easy to shut off supply. Not all producing countries have central authorities that can dictate these decisions to the oil sector. Few fields and wells close down quickly, or cheaply. In the meanwhile, storage capacity everywhere – tank farms, trucks, ships, pipelines – rapidly fills up, increasing the downward pressure on price.

What will happen? We can’t predict, but here are some interesting stories to watch:

In Canada, Alberta’s long struggle with Ottawa over oil revenue and pipelines has been wiped away by a new, exogenous problem that neither can fix. On top of all their other challenges, both governments now face crippling revenue gaps and a regional employment crisis.

America seems to be retracting permanently from trying to manage politics in the Middle East region, after a fifteen-year string of major policy failures. Yet America is as big as ever in world oil use and production. Will its Middle Eastern diplomacy now essentially come down to oil price management?

Russia’s President Vladimir Putin relies on oil to be able to placate a frustrated public at home; fund his successful military push-back against NATO; and buy otherwise reluctant allies with subsidized energy, arms and technology. How much will the oil collapse hobble his future?

China has been lending generously to commodity-exporting countries, including oil producers. Will the collapse in oil revenues feed back into a Chinese, and global, financial crisis?

Like it or not, oil still matters, and it’s still worth watching. And it will be for a long time.

This briefing note was prepared by John Stewart in response to his webinar delivered on April 14, 2020. You can watch that webinar below. John Stewart is Director of Policy and Research with the Canadian Nuclear Association in Ottawa, and a Fellow of the Canadian Global Affairs Institute. This article is based on a webinar presented to the Max Bell School of Public Policy in April 2020. 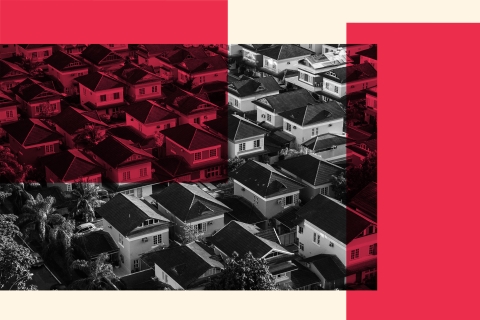 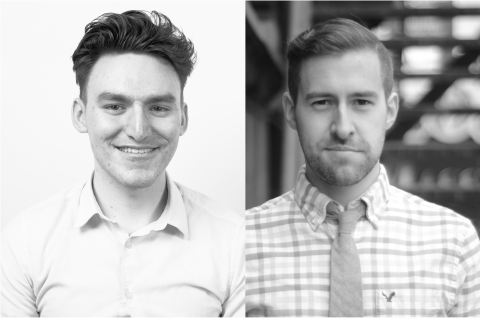 To Fix Housing For Good, We Must Stop Treating It Like A Piggy Bank 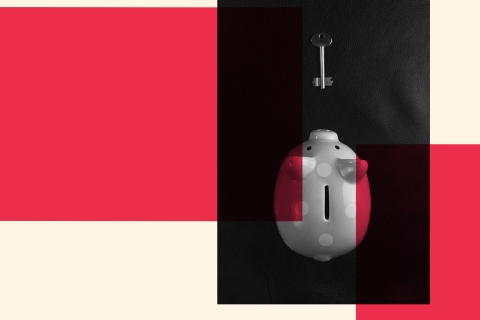 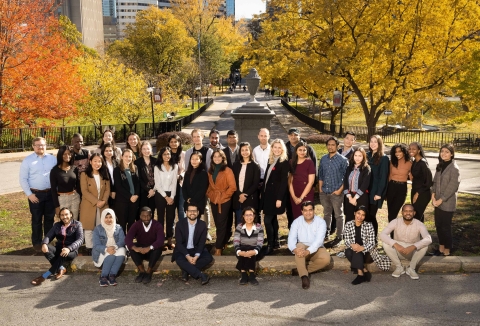 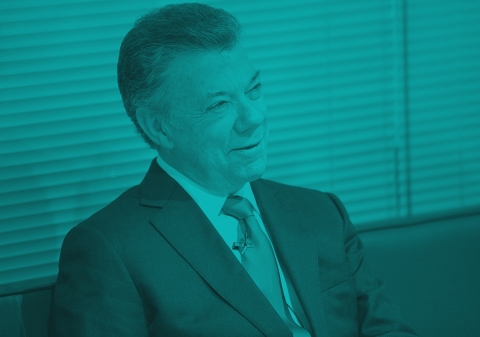 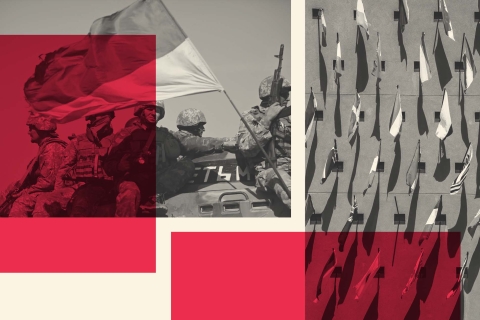