On March 25, 2021, the Max Bell School of Public Policy hosted an online conference titled Racial Profiling in Policing. The conference brought together speakers with expertise and personal experience in police racial profiling. The panel included activists, victims of racial profiling, a retired RCMP officer who currently works as an anti-racism consultant, lawyers, academics, civil society leaders, and the police chief of the City of Longueuil. What follows is a brief review of the dialogue amongst the panelists and their recommendations on a path towards "just" policing.

In data gathered for the Ontario Human Rights Commission's report, A Disparate Impact, Black people were grossly over-represented in every criminal charge category examined and were significantly more likely than White people to be charged and arrested. The charge rate for Black people was 3.9 times greater than for White people and 7.1 times greater than the rate for people from other racialized groups. The truth in these statistics is reflected in Quebec as well, through the stories and lived experiences of conference speakers Joel Debellefeuille and Majiza Philip.

In 2012, while bringing his son to daycare, Joel DeBellefeuille was racially profiled by the police. The police asserted they were carrying out random identification verification when they pulled Mr. DeBellefeuille over, but, with courage, he filed a complaint and brought the matter to the Québec Human Rights Tribunal, which ruled in his favor. The judge ruled that Mr. DeBellefeuille was a victim of racial profiling and reprimanded the City of Longueuil. He ordered the payment of damages and required the Longueuil police force to create an action plan on racial profiling, train its officers, and regularly collect race-based data. This ruling was the first of its kind in Québec. Until this case, there had never been a formal court order requiring that a police force rewrite parts of their policies.

In 2014, Majiza Philip was arrested in front of a downtown nightclub for inquiring about a friend who had been apprehended in a police car. After an altercation with police and her subsequent arrest, her left arm was severely broken, requiring intensive surgery to insert six metal pins and a plate. She was charged with assaulting two police officers and obstruction of justice but was acquitted in 2017 after the judge found the officers' testimonies inconsistent. Majiza was 24 years old at the time of her arrest, an event that has left her with lasting physical and mental scars.

As stories such as Joel's and Majiza's come to light daily, there is growing evidence that a significant proportion of the Canadian population believes the police system is biased against certain racial minority groups. A 2019 survey conducted by Environics Research for the Canadian Association of Black Lawyers revealed that such perceptions of racism in policing have increased over the past 25 years, particularly among White and Asian individuals. The study on the survey also revealed that due to much higher levels of perceived police bias, Black and Asian respondents evaluated the police more negatively than White respondents. It is clear that confidence and trust in the police are weakening, and the movement for police reform is catching fire.

However, meaningful reform cannot be achieved without community and collective action. As such, reform of discriminatory practices requires the inclusion of the voices of victims and their families, academics, and the police.

When asked what is required to reform the current functioning of the police, Joel and Majiza were united in their responses. They suggested an increase in transparency, accountability, and support to victims. Joel proposed the creation of an independent organization that can hold the police accountable, such as a community watchdog to help visible minorities ensure that they have access to mediation when confrontations with the police occur. Majiza emphasized that there are not enough services available to victims, which leaves them feeling helpless. She recommended the government support victim services as much as they support police services.

Academics and experts in the study of systemic racism and racial profiling are also unified with their beliefs on the ineffectiveness of standard reform efforts. In the report Race and Criminal Justice: An Examination of Public Perceptions of, and Experience with, the Criminal Justice System Among Residents of the Greater Toronto Area, Dr. Scot Wortley and his colleague Dr. Akwasi Owusu-Bempah find that the introduction of Ontario's street checks legislation has not resulted in any significant reduction in racial disparities related to police contact and stops. The report further explains that the implementation of Ontario's new Street Check Regulation has practically eliminated the formal collection of street check data. Yet, civilians are still being stopped by the police at high rates. Not surprisingly, Black individuals were stopped and questioned by police at a much higher rate than other racialized individuals. As recommended by Dr. Scot Wortley, a possible solution is for the police to develop an examination-based training that allows police officers to demonstrate cultural competence before receiving their badges. The hope is that examination-based cultural competency training will educate police on moving beyond stereotypes and approaching individuals with an understanding of their individual agency.

Dr. Anne-Marie Livingstone also echoed the same concerns regarding inadequate reform measures. In her paper, Le Profilage Racial à Montréal, Effets des Politiques et des Pratiques Organisationnelles, Dr. Anne-Marie Livingstone explored the negative implications related to fighting "Street Gangs" and broader proactive policing policies. The discriminatory nature of such policies encourages police to use "race" and "appearances" as grounds to arrest and detain young people without concrete evidence or justification. However, reform to discriminatory policing policies cannot occur solely because of the "bad apples" of the police. Dr. Livingstone explained that any reform must target the institutions that perpetuate systemic discrimination. She emphasized that institutional reform necessitates the withdrawal of discriminatory policies such as the "Street Gang" policy, combined with increased preventive measures. Dr. Livingstone directed our attention to preventive procedures implemented by the Berlin Police, which include seeking the involvement of social workers, community associations, schools, and promoting co-production of local security. She suggested that replicating such measures could help eliminate racial profiling in the Quebec police forces.

Recognizing the need for deep reform, including a systemic approach, Fady Dagher, Director of the Longueuil Police Department, is implementing a cultural shift in his department. For example, the human resources team is reforming how it processes candidate profiles by focusing on hiring those who have social as opposed to technical skills. In the past, service in the armed forces provided character points, but now community services such as volunteering at hospitals are deemed more desirable. Mr. Dagher explained that having socially competent police officers enables the police department to handle the 70 percent of social calls received more appropriately.

Racism today is a much more clandestine and hidden kind of phenomenon, but at the same time, it is perhaps far more terrible than ever before. A smart way to approach wicked problems such as systemic racism and racial profiling necessitates the inclusion of the lived realities of victims, evidence from academics, and support from the police. Any recommendations must accept this truth and promote collaboration between the different individuals and institutions of our society. Nayantara Melissa Sudhakar has been fortunate enough to grow up in various regions of the world, including Asia, the Middle East, and North America. Her experiences with different cultures and people have enabled her to build an awareness of intersectionality and its importance in advancing equal opportunities for marginalized individuals. To further understand this, Nayantara completed her Bachelor of Arts at the University of British Columbia, double majoring in Psychology and Sociology.

Eager to apply her knowledge and uncover factors of marginalization at the grassroots level, Nayantara joined non-profit organizations aimed at empowering stigmatized individuals, including those with developmental disabilities and mental health illnesses. In her positions as Support Worker, Community Resource Worker, and Crisis Line Responder, Nayantara worked with individuals to understand their personal goals and consequently leveraged various provincial and federal policies available to assist in their realization. With a passion for social and health policy, she now looks forward to contributing to the creation of global policies promoting accessible mental health support.

And amidst all this, Nayantara likes to immerse herself in dystopian literature, explore the night sky with her telescope, and discover new corners of our planet. 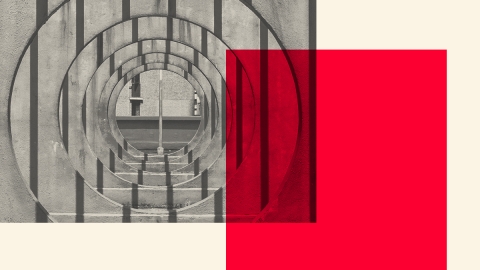 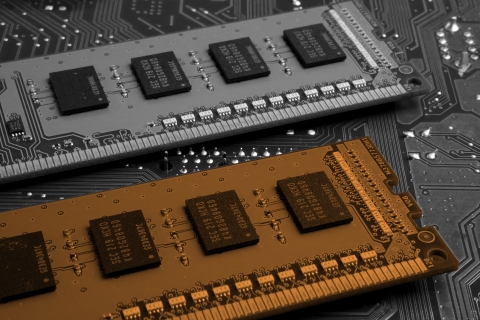 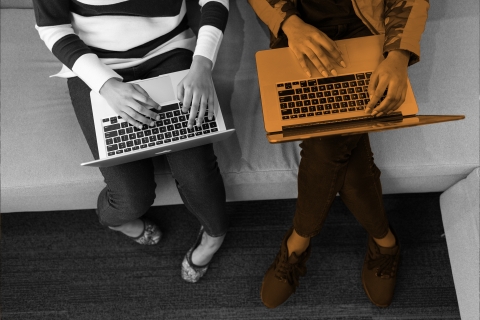 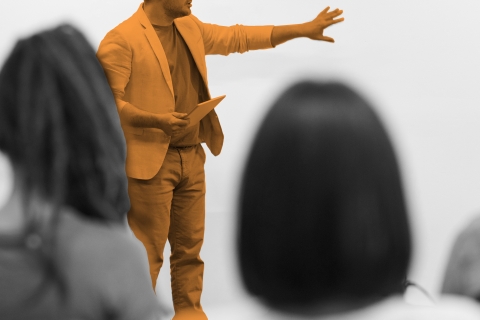 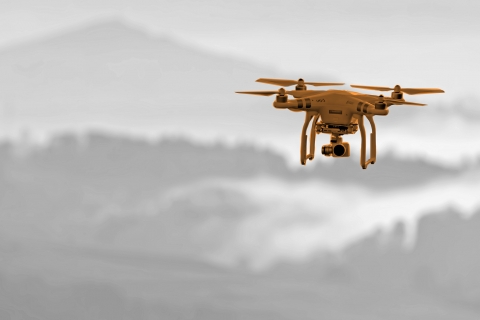 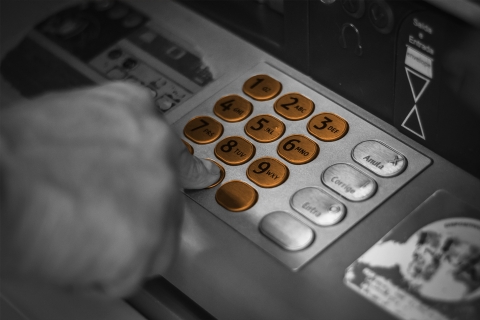