On June 3, for the first time since the onset of the COVID-19 crisis, Sweden's national epidemiologist and chief manager of the pandemic, Anders Tegnell, admitted that the country should have imposed more restrictions, acknowledging that too many deaths have occurred. Sweden’s case illustrates the need for policy expertise when designing strategic responses to pandemics.

Sweden has a strong tradition of big spending on public health. The average expenditure per country in the European Union is 9.8 percent of GDP, while Sweden invests 11 percent, giving it the third-best financed health system in the Union. Sweden’s high levels of access and effectiveness in their healthcare system have produced the lowest mortality rate from treatable diseases in Europe.

More than half of Swedish households comprise a single resident, representing the largest proportion of this demographic in the European Union. Unlike countries such as Italy, which suffer from overcrowding, the standard in most Swedish urban centers is one bedroom apartments. This urban infrastructure is well-suited for social isolation.

In March, the best evidence from scientists made it clear that the golden rule in fighting COVID-19 should be to avoid saturating health systems. For Tegnell, a physician trained in epidemiology, the diagnosis was clear: the country's public health system was adequately financed; there was no point in trying to prevent the spread of infections; the virus was there to stay; and the health system wouldn’t collapse. The shape of the curve was not a big issue for Sweden, contrasting with the norm in other countries. As a result, Tegnell believed Sweden's best course of action was simply to strengthen the health system in an effort to decrease the transmission rate as much as possible.

Swedish health authorities acted accordingly. Stadiums were transformed into hospitals, and more health professionals were hired. Tegnell’s diagnosis, combined with Sweden’s culture of trust in government and respect for regulations, led to the idea of wide-scale confinements being discarded. Three months later, this decision is being questioned.

I am convinced that Tegnell's diagnosis was correct; what is questionable is that the Swedish government did not include policy experts' perspectives in the design of its policy solutions. Experienced policy makers know that the success of any intervention depends on the definition of the problem and the identification of the target population. The issue in the Swedish case is that the problem pinpointed — to avoid saturation of the health system — was not well aligned with the expected result of bringing the number of COVID-related deaths as close as possible to zero.

According to the evidence we have observed in other countries, like China and Italy, there is an association between COVID-19 mortality rates and hospital capacity. Sweden's public health system differs extensively from those of many other countries. Indeed, it was improbable for the Swedish health system to become overloaded, so its policy problem and, therefore, its target population were different from those of countries like Italy and China. Sweden was in an ideal position to create innovative public policy solutions, beyond the policy responses other countries had already employed.

From a public policy perspective, hospital care capacities were not posed to become the most significant problem for Sweden, unlike in other countries. So increasing health infrastructure should have been a goal, but not the most highly prioritized one. It would have been better to create policy solutions for the populations considered "at risk," like people over 60 and those presenting comorbidities. Knowing in advance that its public investment in health all but assured sufficient hospital capacity, the next step for Sweden should have been to establish rigorous confinement for members of at-risk groups and to create a public program to provide the necessary conditions for them to stay at home. For example, enabling grocery delivery services, securing a minimum income level, and providing remote symptom monitoring and telemedicine services to those at risk are policy innovations that Sweden was in a position to implement.

Sweden missed the opportunity to devise and demonstrate the best, most innovative ways to deal with this pandemic. Nevertheless, their case provides us with many lessons. It makes it clear that even though we face a global problem, solutions have to be constructed differently in every country. Even though we are all fighting the same virus, there are no one-size-fits-all solutions. The pandemic is not just a public health problem, but also a public policy problem. The Swedish case shows the need for policy experts in the process of designing strategies to confront COVID-19. 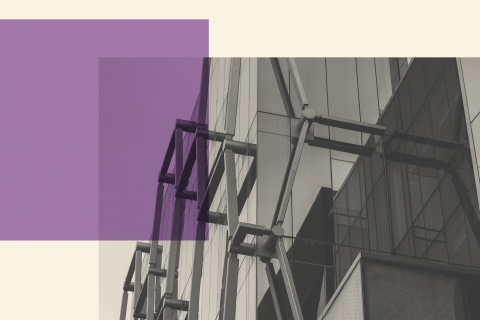 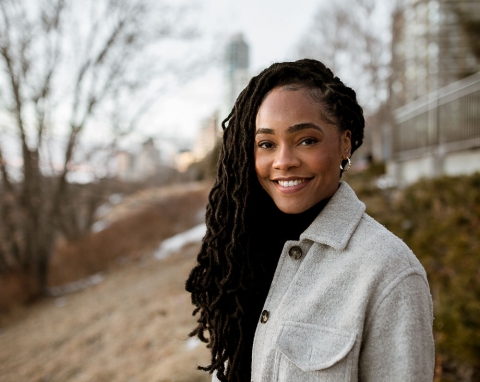 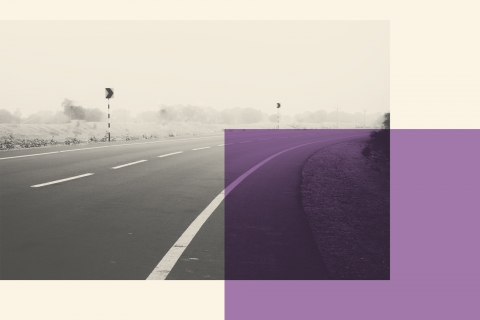 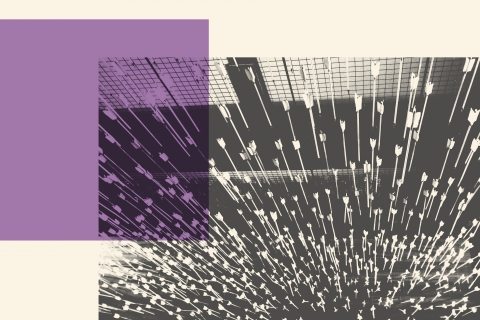 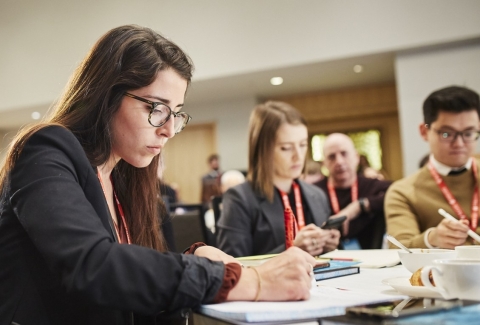 Why Not Two Percent or Below? An Evaluation of a Lower Inflation Target for Canada 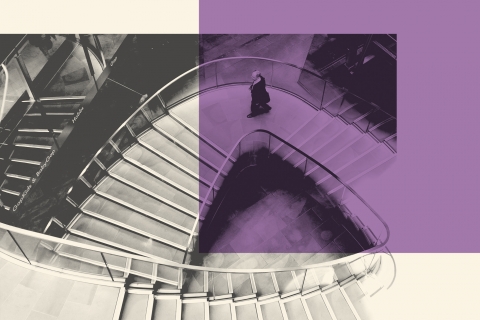