Daniel Jutras named to the Senate Appointments Advisory Board 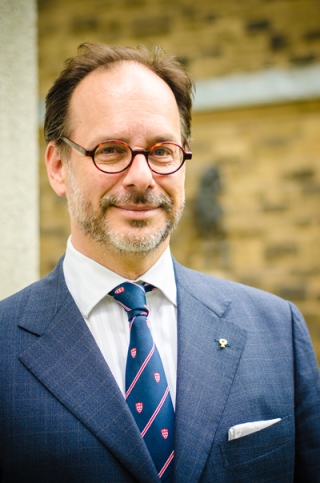 Dean Daniel Jutras has been named a federal member of the Independent Advisory Board for Senate Appointments by the Honourable Maryam Monsef, Minister of Democratic Institutions.

Dean of the Faculty of Law since 2009 and a graduate of Harvard Law School, and of Université de Montréal, Professor Jutras currently holds the Wainwright Chair in Civil Law at McGill University.

"This appointment is both a great honour and an important responsibility," Professor Jutras said. "In my time as Dean of the Faculty, I have had many conversations with colleagues, students, and alumni about the contributions that legal scholars and practitioners can make in service to society. I hope to pursue my mandate on this board with the same dedication to that goal."

During the transition to the new Senate Appointment process announced by Minister Monsef in December 2015, the Advisory Board will seek to provide a first round of recommendations to the Prime Minister in the early part of 2016 to fill some vacancies in Manitoba, Ontario and Quebec. A permanent process will be launched later in 2016.