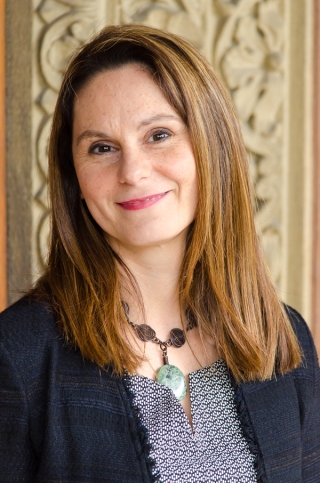 The Faculty of Law is pleased to announce that Professor Yaëll Emerich has been promoted to the rank of full professor, effective 1 October 2020.

Professor Emerich joined the Faculty of Law in 2006. She teaches and publishes primarily in the areas of property and secured transactions from a transsystemic perspective. Her ongoing areas of research include property, possession, trusts, and theories of property. She served the Paul-André Crépeau Centre for Private and Comparative Law as director from 2016 to 2018, having served as interim director in 2013. In 2017, Professor Emerich was elected an associate member of the International Academy of Comparative Law.

Her monograph Droit commun des biens : Perspective transsystémique (Yvon Blais, 2017), analyzes the theoretical foundations and conceptions of property and ownership in the common law and civil law. It earned her the Walter Owen Book Prize from the Foundation for Legal Research in 2018 and won her the Fondation du Barreau’s contest in the Treatise and Monograph category in 2019. In 2018, the work also merited an honourable mention from the International Academy of Comparative Law’s quadrennial competition for its Canada Prize. The work has been translated as Conceptualising Property Law: Integrating Common Law and Civil Law Traditions (Elgar, 2018).

“We are delighted to see this recognition of our colleague’s exceptional work on property law, and her commitment to the Faculty of Law’s tradition of excellence,” said Dean Robert Leckey. “Professor Emerich’s work contributes richly to our distinctive integrated and comparative approach.”