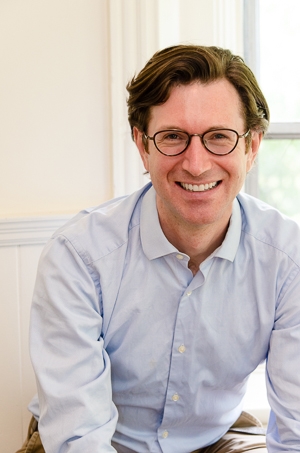 The Faculty is proud to announce that Professor Robert Leckey was promoted to the rank of Full Professor in November 2015.

“Robert came to McGill from Toronto, first as a student, and then as a colleague. Over the past two decades, I have watched him turn himself into the embodiment of Canada’s bilingual character. He has taught in French, published scholarship and op-ed pieces in French, and achieved leadership positions within Quebec francophone scholarly and professional networks. He is, by any measure, one of Quebec’s pre-eminent scholars of private and public law, and his reputation on the global scene is nothing short of spectacular,” said Dean Daniel Jutras when he shared the news, adding that “the academic committee was impressed by the volume, quality and impact of his work and publications. His deep commitment to teaching and the quality of his pedagogy were also noted. The external evaluators described his scientific production rhythm as ‘prodigious.’”

Robert Leckey clerked for Justice Michel Bastarache of the Supreme Court of Canada, before undertaking doctoral studies at the University of Toronto as a Trudeau Scholar. He joined the Faculty of Law of McGill University in 2006 and was named a William Dawson Scholar in 2011. He became director of the Paul-André Crépeau Centre for Private and Comparative Law and was selected for membership in the Global Young Academy in 2014.