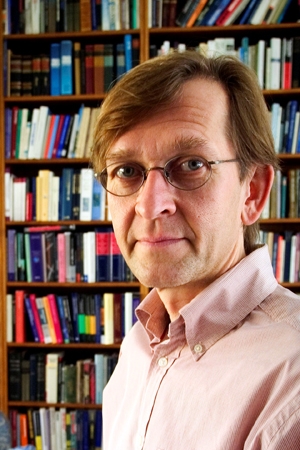 McGill University has announced the 16 recipients of honorary doctorates for the upcoming spring convocation. Among them is Professor Martti Koskenniemi, who will be awarded the LL.D. distinction during the Faculty of Law’s convocation ceremony on Thursday, May 28, 2015, at 2 pm.

Martti Koskenniemi is a professor of International Law at the University of Helsinki and the Director of the Erik Castrén Institute of International Law and Human Rights. In his books, including From Apology to Utopia and The Gentle Civilizer of Nations, he has served as both a historian and critic of international law practice, inspiring students and scholars to challenge assumptions widely held through the past century.