Eight Faculty of Law alumni win in their ridings 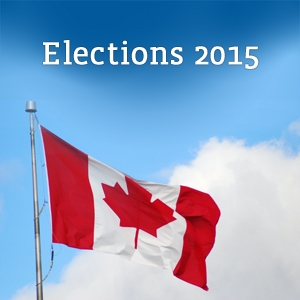 In an election that captured the country’s attention, McGill’s Faculty of Law made its voice heard.

“We are very proud of how generations of our students and alumni – of all political affiliations – have been deeply involved in their communities and in civic life all over Canada, and continue to do so,” said Dean Daniel Jutras. “We can be sure that our newly elected Members of Parliament will serve their fellow Canadians wisely and with distinction. Bravo to those who ran, and to those who were elected!”