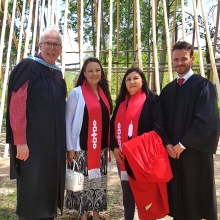 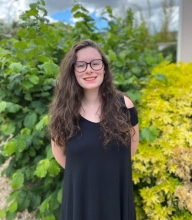 Fanny Langin, Education Undergraduate Society’s former President, is an outstanding example of McGill students’ capacity to adapt and grow in times of uncertainty and change. Not only did she complete her Bachelor of Education in the Winter 2020 semester, but Fanny has also been busy teaching French second language classes online. In late March, when parents of some West End public schools were seeking additional instruction for their children while schools were closed, Fanny answered an ad placed through the Faculty’s Internships and Student Affairs Office. 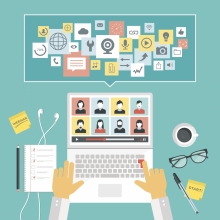 Keeping our students safe and informed throughout the pandemic has been a top priority for the Faculty. As we continue to move through this unprecedented time, life is slowly with phased-in approaches to the re-opening of businesses, universities and community centers after nearly three months of closures and sheltering in place.

The current events of these past weeks have shone a light on the racial injustice that sadly exists in today’s world. The tragedy of George Floyd’s death, while having taken place in the United States, has provoked us to think about direct and indirect prejudices that perpetuate in our own communities. 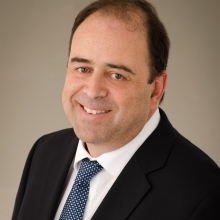 Celebrating the Class of 2020: A Message from Dean Rassier

COVID-19 will not keep the Faculty of Education from celebrating more than 600 students who will be awarded their degrees through a virtual commencement on Tuesday, June 2, 2020. Due to the ongoing health concerns of COVID-19, McGill’s in-person convocation ceremony originally planned will be postponed, but rest assured that the Class of 2020 will be honored. 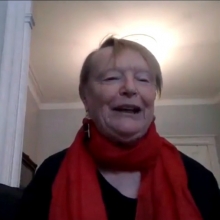 Claudia Mitchell Speaks to Gender Dynamics in a Pandemic 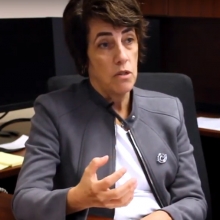 James McGill Professor, Faculty of Education Associate Dean of Research and Innovation, and recently appointed Interim Chair for the Department of Educational and Counselling Psychology, Dr. Nancy Heath has been actively involved with the inner workings of our institution but also as an internationally renowned researcher in the field of mental health. 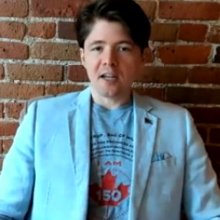 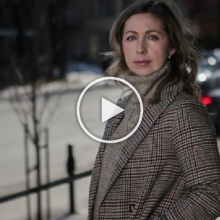 Assistant Professor (Department of Educational and Counselling Psychology) Clinical Psychologist specializing in anxiety disorders, Dr. Tina Montreuil has been highly in demand and speaking to the Canadian media regarding her expertise. 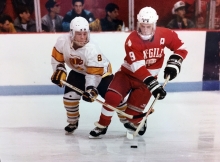 MONTREAL -Patrice Tremblay (B.Ed, 1992, Physical Education), who once starred for the McGill University men's hockey team, will have his jersey retired by the Chicoutimi Saguenéens, his old junior team, during a pre-game ceremony at the Centre Georges-Vézina in Chicoutimi, Dec. 29.

The 50-year-old native of Jonquiere, Que., is the all-time leading goal-scorer for Chicoutimi of the Quebec Major Junior Hockey league, scoring 225 goals in 273 games over four seasons, while collecting 467 points from 1985 to 1989.