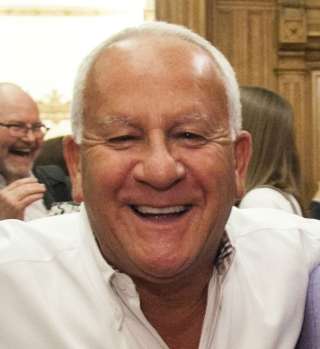 ISID congratulates its Professor of Practice Mark Berlin for his role in the elaboration of Ottawa's forthcoming LGBT "Purge" Monument.

“For decades from the 1950s to the 1990s members of the canadian armed forces ; the RCMP and the federal public service were discriminated against ; harassed ; fired or dismissed simply as result of their sexual orientation-these individuals became collectively known as purge victims.

A court ordered settlement to a law suit brought by a few purge victims led not only to compensation for the harm caused to these lgbt+ personnel but there was an official apology from Prime Minister Trudeau in the House of Commons.

On March 25 2022 thé Minister of Heritage Pablo Rodriguez announced the winning submission to build an $8 million momentum honouring the LGBT+ purge victims to be built in the National Capital region.

The stunning winning entry entitled Thunderhead will become a open air sanctuary for reflection, contemplation, memorialization and celebration of the lgbt+ community in Canada “