The project is divided into two stages. First step is the development of an instrument from a given precedent and the second part is to use the score of the instrument as a conceptual spring board to lunch an architectural project with specific site and program requirement.

The instrument extracted the part in the precedent where an eventful moment often happened when two system tried to negotiate with each other, whether its human to human or human to computer. The learning instrument is a game that will be played by two participants. While both of them control a block that is either black or white, they leave their trace of movement on the panel. The participants were not allowed to communicate with each other during the game and the game is designed intentionally to be interpreted by the players open-endedly. They can cooperate or compete. The documentation of the gaming process was then paired with a group of images in an Eisenstein way to suggest further possibilities. The aim was the embrace time into architectural design in the era that is characterized by its constantly shifting nature. 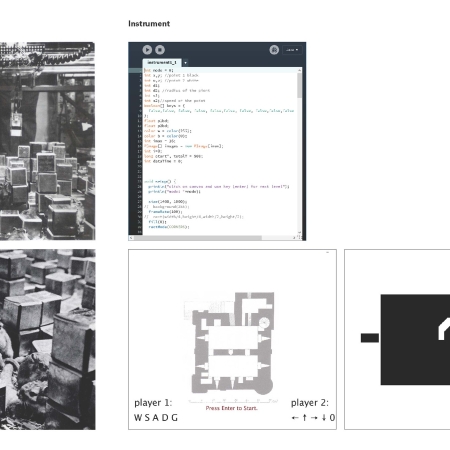 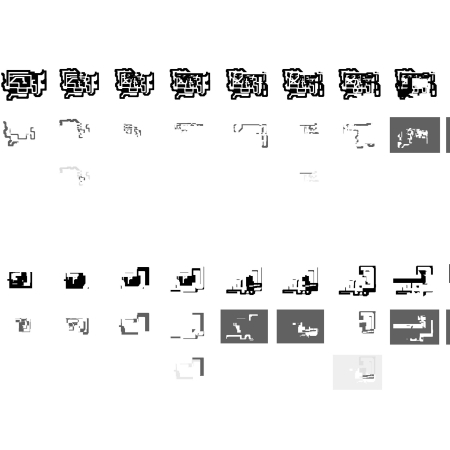 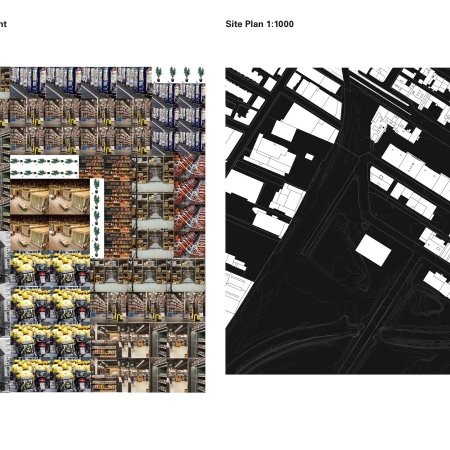 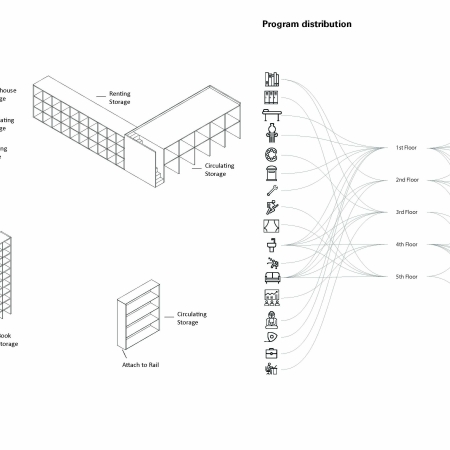 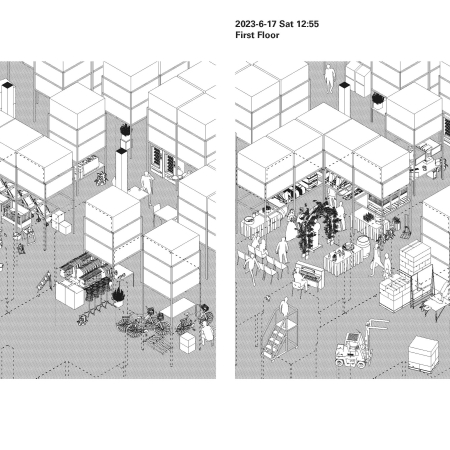 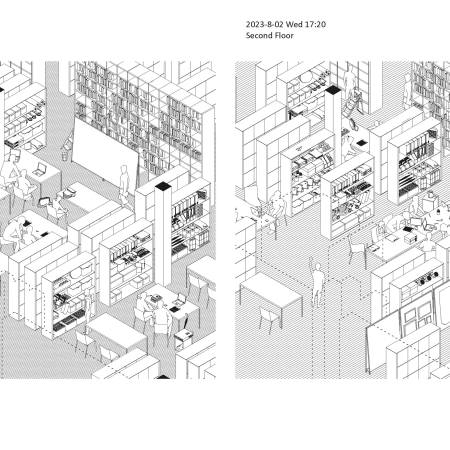 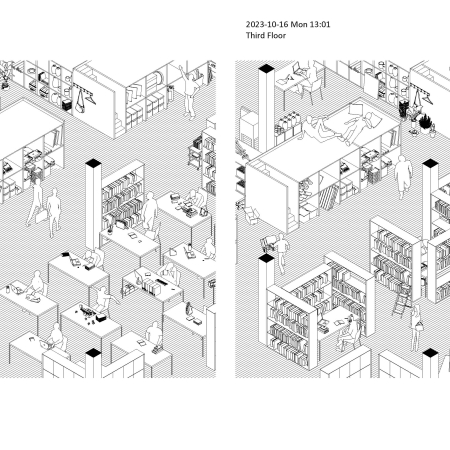 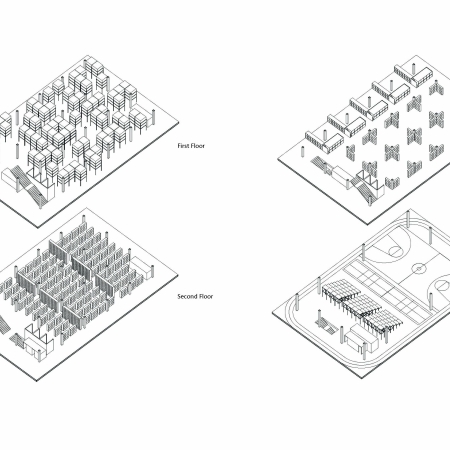 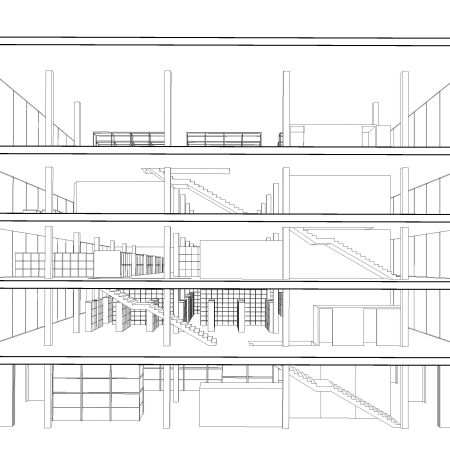 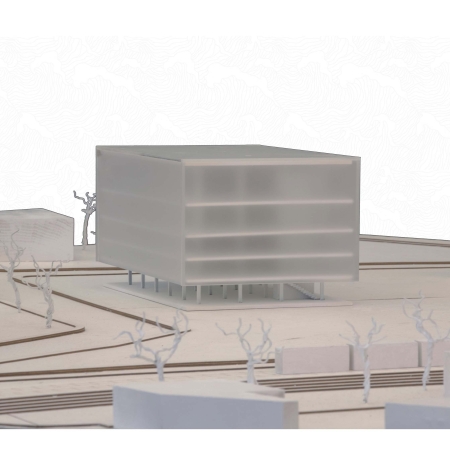