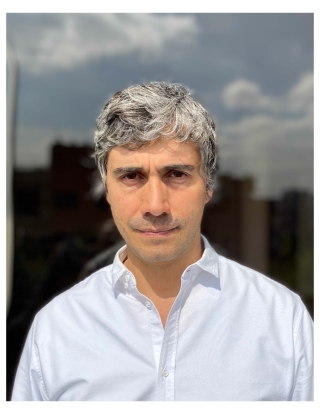 Most contemporary lethal violence does not occur in war zones, and the intensity of violence in non-war settings is often higher than in war zones. In many Latin American countries, a significant portion of lethal violence has been linked to criminal organizations. At the centre of this criminal violence, organizations dedicated to the exploitation of illegal markets—illicit drugs, human trafficking, extortion, mining, logging, counterfeiting, and more—have created armed capabilities sufficient to attack and coerce populations. They have established control over territories, and deployed levels of force far beyond the capacity of regular police forces. In response to these attacks, states have resorted to military means and engaged in “wars” against drugs and crime.

This lecture looks normatively at these practices of organized criminal violence in Latin America. It distinguishes between organized crime and political insurgency, and identifies two sets of related questions that pertain specifically to criminal violence. While situations of criminal violence often generate humanitarian protection needs at the level of armed conflicts, there are strong reasons against treating them legally as armed conflicts. And even though often operating formally as “law enforcers” of last resort, military approaches to criminal violence collectivize liability to state harm in the extreme forms of coercion and criminal prosecution. From the standpoints of individual human rights and jus ad bellum, there are strong reasons against resort to military force in contexts of criminal violence.

Pablo Kalmanovitz is professor in the Department of International Studies at the Instituto Tecnológico Autónomo de México (ITAM) in Mexico City. Previously he was professor at CIDE and the Universidad de los Andes in Bogotá, postdoctoral fellow at Yale University and the European University Institute, and visiting scholar at McGill University and the University of Ulster. His research focuses on normative aspects of organized violence, in particular the international regulation of armed force, on which he has published numerous articles and book chapters. His book The Laws of War in International Thought was published by Oxford University Press in 2020.