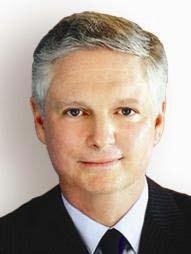 The Canadian Business Hall of Fame honours more than 200 of Canada’s most illustrious business people, and this year, three McGill alumni were added to the list. At a ceremony in Toronto in early May, Power Corporation Chairman Paul Desmarais, Jr. (OC, BCom’77, LLD’12) and Deputy Chair André Desmarais (OC, OQ, LLD’12) were inducted alongside their father Paul Desmarais, Sr. (OC, OQ, LLD’92), who passed away in 2013. Desmarais Sr. handed the reins of Power Corporation to his sons in 1996, and they credit his choice to give them both distinct areas of responsibility with helping them pivot the conglomerate toward financial services.