Right of Interference: Progress and Failure in Conflict Prevention in an Age of Global Anxiety
Beatty Lecture Archive | 4 Nov 1996

Bernard Kouchner was born in France in 1939. He completed medical degree and qualified as a gastroenterologist in France in the late 1960s. His experience as a physician for the Red Cross during the Nigerian Civil War led him to co-found Médecins Sans Frontières (Doctors Without Borders) in 1971 and Doctors of the World in 1980.

Kouchner entered the French government first in 1988 as State Secretary. From 1994 to 1997, he chaired the European Parliament's Committee on Development and Cooperation and served on the Subcommittee on Human Rights. He was a member of the Parliament's delegation for relations with the People's Republic of China and served as UN Special Representative and Head of the United Nations Interim Administration Mission in Kosovo from 1999 to 2001, following the Kosovo War.

Since leaving politics, Kouchner has served as a member of various organizations and campaigns including the European Council on Foreign Relations and the International Campaign for Tibet.

Kouchner delivered the Beatty Lecture on November 4, 1996, titled “Conflict Prevention in an Age of Global Anxiety”. 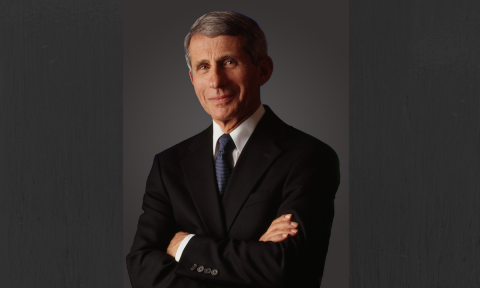 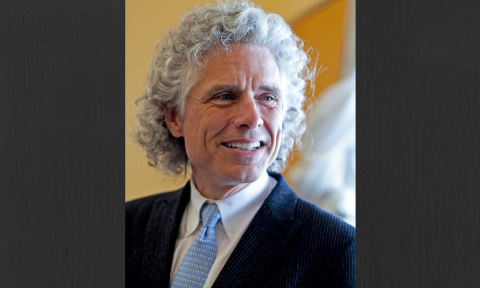 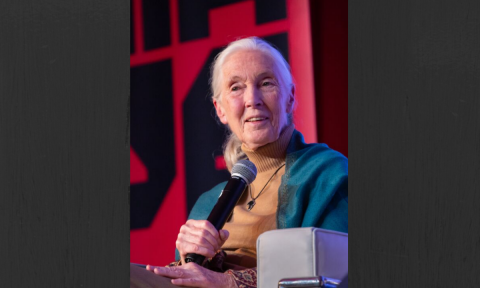